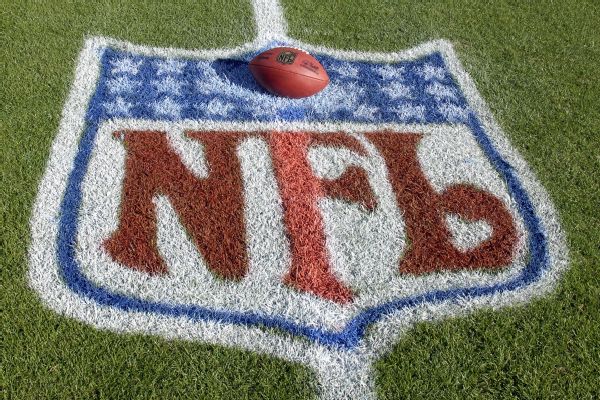 YouTube TV has emerged as the favorite to land the NFL’s “Sunday Ticket” package of out-of-market games, but the sides have not finalized a deal, according to multiple reports.

The Wall Street Journal was the first to report that YouTube TV, owned by Google, was the front-runner for the package that allows fans to watch any Sunday afternoon game.

“Sunday Ticket” has been on DirecTV since 1994. The satellite provider has paid $1.5 billion per year on an eight-year contract that expires at the end of this season.

It would be the second time in less than two years that the NFL has partnered with a streaming service to air games. The league’s 11-year contract with Amazon Prime Video for Thursday night games started this season.

Besides Amazon, Apple and ESPN were believed to be contenders for “Sunday Ticket.”

Google said in June that YouTube TV, which was launched in 2017, had surpassed 5 million accounts and was the biggest internet-based pay TV service in the U.S. That number includes users on free promotional trials.