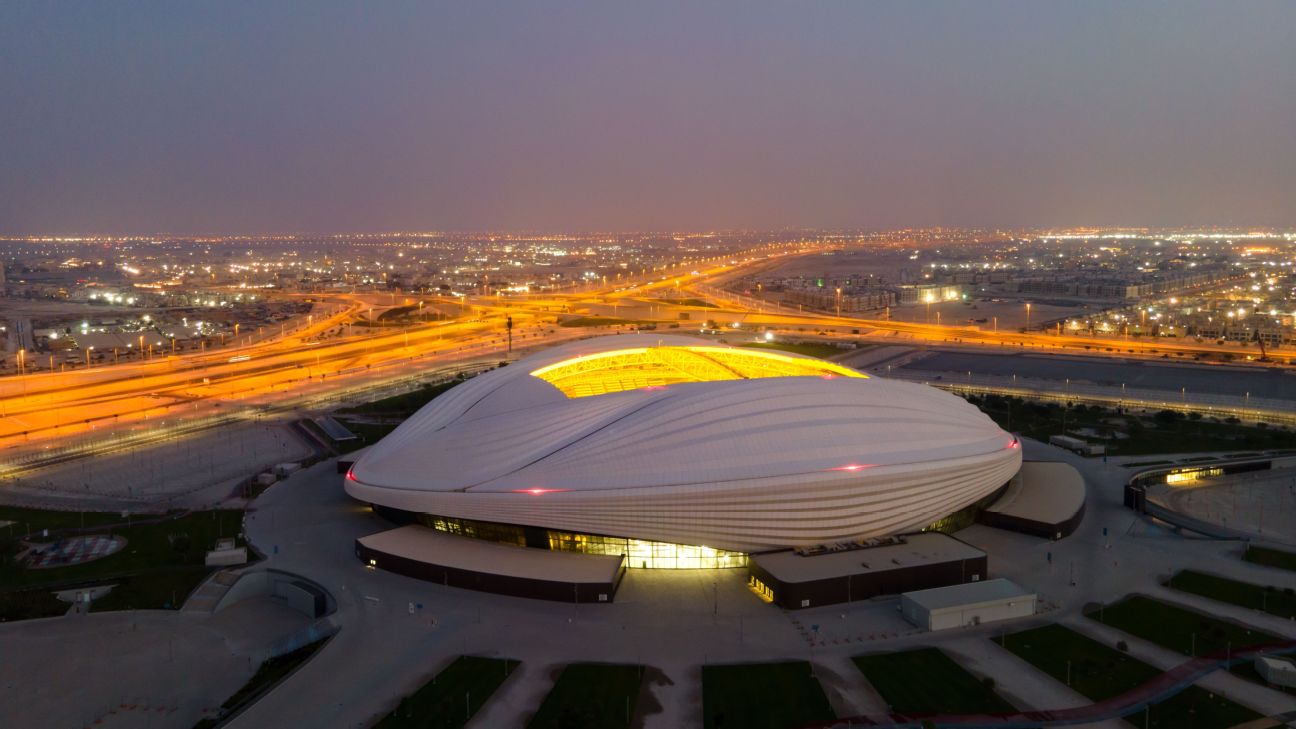 Budweiser beer stands at the eight World Cup stadiums are being moved aside to less prominent spots just days before the games start, Qatari organizers said on Monday.

It’s the latest change in World Cup planning that started more than a decade ago in the majority-Muslim emirate where alcohol sales are strictly regulated.

Qatar consented when launching its historic hosting bid in 2009 to respect FIFA’s commercial partnerships, including the long-established Budweiser deal that was renewed 11 years ago with brewer AB InBev through the 2022 tournament.

On Saturday, just eight days before the first games, the agreement was tweaked to give Budweiser-branded sales tents less visibility for serving beer with alcohol within stadium perimeters.

“This has a direct impact on the location of certain fan areas,” said the organizers, who declined to address a question about who took the decision.

Four years ago in Russia, a Budweiser beer stand had one of the most prominent positions for sponsors outside Moscow’s Luzhniki Stadium, which hosted the opening game and the final.

Red tents for Budweiser and Coca-Cola — two of FIFA’s longest-standing sponsors since the 1980s and 1970s, respectively — were placed next to the statue of Vladimir Lenin that stood overlooking fans approaching the main stadium entrance.

FIFA does not publish the value of individual World Cup commercial deals, but a second-tier sponsorship such as Budweiser is worth tens of millions of dollars.

The compromise on beer sales in Qatar was announced only in September and allowed for beer with alcohol to be served before and after games in the stadium perimeter. Only alcohol-free Bud Zero can be served during games and within the stadium bowl.

Champagne, wines and spirits as well as beer will be served at stadium restaurants and lounges for corporate hospitality clients. Fans staying in most high-end hotels and three cruise ships hired by organizers as floating hotels for the tournament also can buy a range of alcoholic drinks.