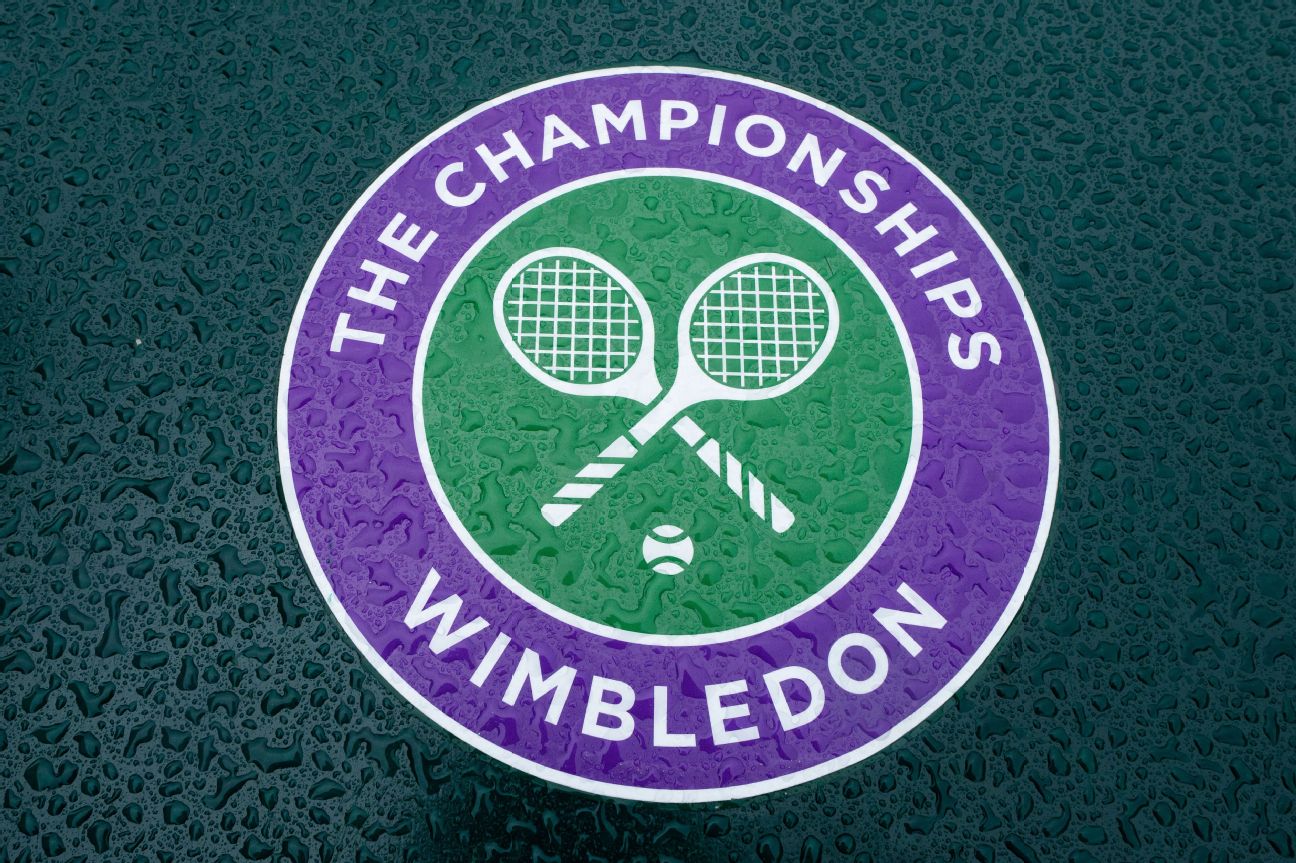 Wimbledon, after protests during the 2022 event, is relaxing its requirement for all-white clothing to allow female players to wear “mid/dark-colored undershorts” to be more comfortable on their periods.

Wimbledon’s strict policy about all-white attire for players is one of the best-known features of the grass-court Grand Slam tournament, but the All England Club said it decided to update the rules after discussions “with the WTA, clothing manufacturers and medical teams on how best to support women and girls competing at the championships.”

The new rules state that women can now “wear solid, mid/dark-colored undershorts provided they are no longer than their shorts or skirt.”

The issue of women athletes wearing white clothing came up at this year’s Wimbledon, when a number of female players spoke up about the anxiety of being forced to wear white. Protesters had signs saying “address the dress code” in red.

“Definitely something that affects female athletes!” Monica Puig, who is now retired, posted to Twitter earlier in the year. “Finally bringing it to everyone’s attention! Not to mention the mental stress of having to wear all white at Wimbledon and praying not to have your period during those two weeks.”

Australian player Daria Saville told The Daily Aus during this year’s event that she “didn’t want to worry about bleeding through, as we already have enough other stress.”

All other requirements for clothing and accessories remain unchanged for 2023, including the stipulation that “competitors must be dressed in suitable tennis attire that is almost entirely white.”

Sally Bolton, the chief executive of the All England Club, said the hope is that the rule change relieves “a potential source of anxiety.”

“We are committed to supporting the players and listening to their feedback as to how they can perform at their best,” Bolton said. “It is our hope that this rule adjustment will help players focus purely on their performance.”

The All England Club also said Wimbledon recorded its second-highest ever profit of $55.5 million in 2022, which trailed behind only 2019. Of that, 90% will be distributed to the Lawn Tennis Association “for the benefit of British tennis.”

The Associated Press and Reuters contributed to this report.