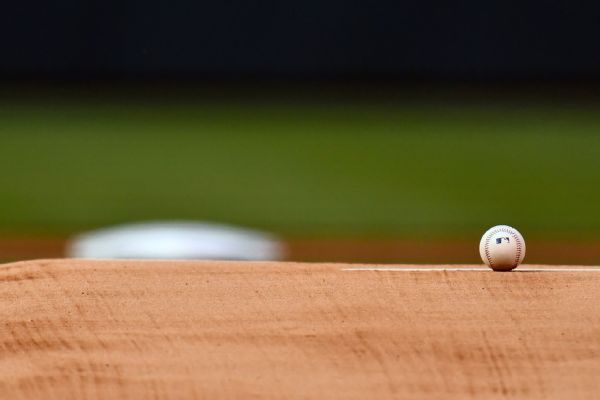 CARACAS, Venezuela — The Venezuelan Professional Baseball League on Sunday condemned violence and unsportsmanlike conduct on the field after two incidents the day before, including one in which former two-time MLB all-star Asdrubal Cabrera attacked a rival player as he celebrated a home run.

Carlos Castro was leading off the 8th inning for the Tiburones of La Guaira in a Venezuelan Winter League game against the Caribes de Anzoategui when he hit his third home run of the night. He flipped his bat and stared at the opposing bench as he celebrated rounding the bases.

Cabrera, who played infield for seven Major League teams between 2007 and 2021, charged Castro and hit him in the face, knocking him to the ground and igniting a massive brawl.

The Tiburones de La Guaira went on to beat the Caribes de Anzoátegui 6-4 victory in Saturday’s game in the port city of Puerto Las Cruz, Venezuela.

In the second incident in the central city of Valencia, the players of the Leones de Caracas and Navegantes del Magallanes exchanged shoves and insults for several minutes on the field after reliever Bruce Rondón got the third out of that inning.

Among those expelled was Puerto Rican Yadier Molina, who after a successful 19-year career in the Major League Baseball is now manager of the Navegantes.

The Venezuelan baseball league said in a statement that it was weighing punishments against the players involved in the incidents. Cabrera faces a possible suspension for the remainder of the season.

“Venezuelan professional baseball is a spectacle that encourages family enjoyment and its discipline is a fundamental part of our cultural heritage,” he statement said.