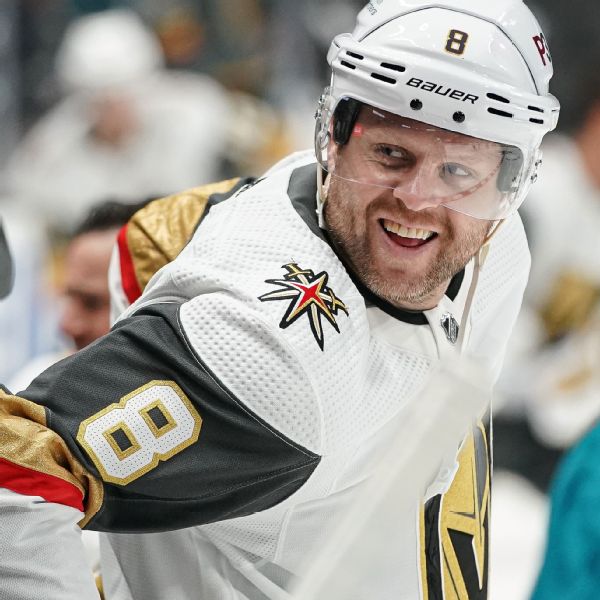 Kessel became the NHL’s new “Iron Man” on Tuesday after taking the ice in the Vegas Golden Knights‘ game against the San Jose Sharks at SAP Center in San Jose, California. The 35-year-old winger has now appeared in 990 consecutive games, a streak that started Nov. 3, 2009.

“I’ve played a lot of games and it’s better when you win,” Kessel said after Monday’s 3-1 win over the Toronto Maple Leafs before the team left for San Jose. “If we can do it tomorrow, that’d be great.”

On Monday, Kessel tied the record that was previously held by Philadelphia Flyers defenseman Keith Yandle in the Golden Knights’ victory over the Leafs, one of Kessel’s former teams. Yandle became the record holder January 25, 2022 after he appeared in 965 straight games, a streak that started March 26, 2009.

Yandle, who retired before the start of the 2022-23 season, extended his streak to 989 games which officially ended March 29, 2022. Prior to Yandle, the previous record holder was former Montreal Canadiens forward Doug Jarvis, who appeared in 964 games in a streak that ended Oct. 10, 1987.

Jarvis held the title as the NHL’s “Iron Man” for nearly 35 years before Yandle claimed the record. But there was always a belief Yandle’s reign could be short-lived. Kessel had already played in 941 straight games around the time when Yandle broke Jarvis’ record. By comparison, Yandle held onto the title for nine months before he was overtaken by Kessel.

On Monday, Kessel saw a goal overturned because of an offside call in the first period. It would have been his first goal as a Golden Knight, and the 400th of his career. He did post an assist in the win.