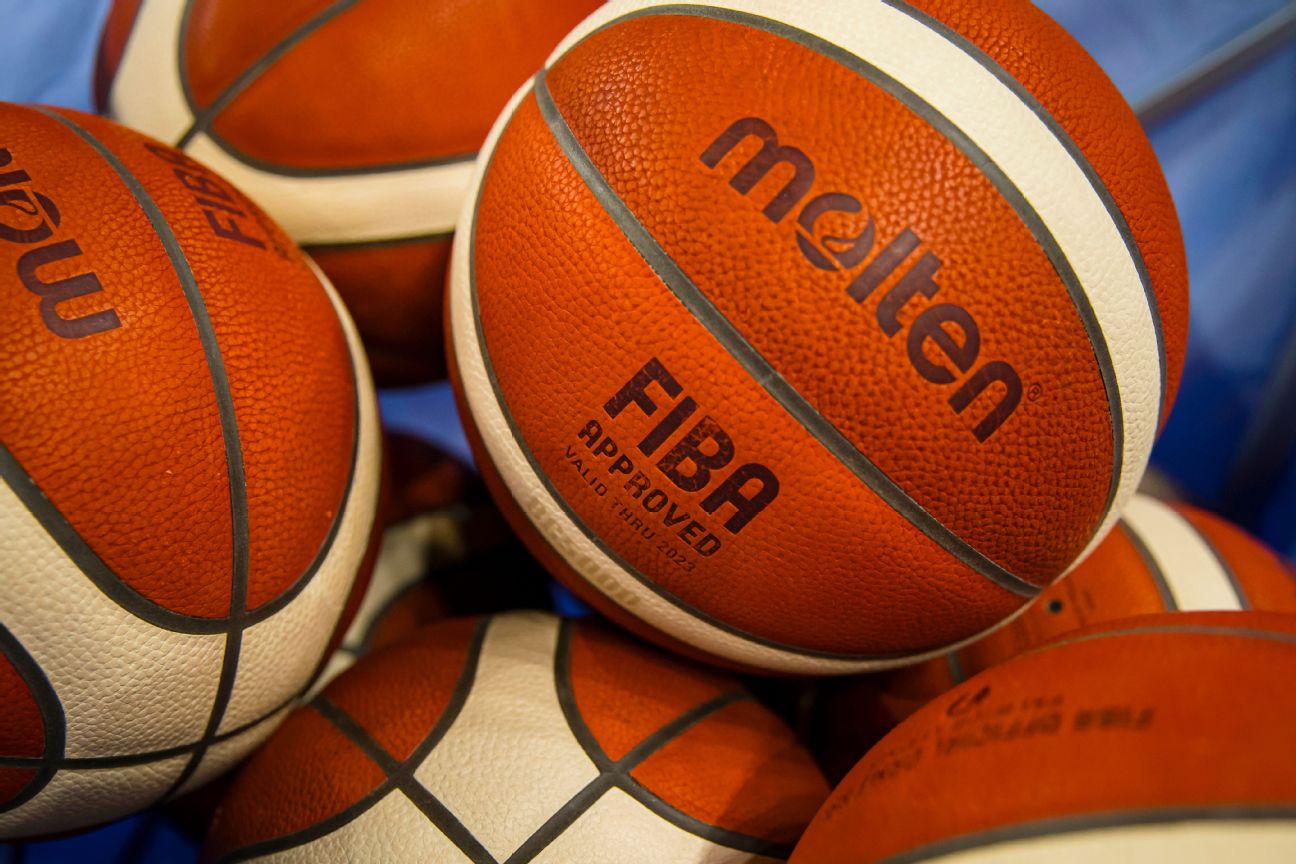 USA Basketball will play all its games at next year’s World Cup in Manila and won’t need to travel during the tournament, assuming the American men qualify for the event.

FIBA, the sport’s governing body, made the announcement Monday. The World Cup is being contested in the Philippines, Indonesia and Japan next summer and each of those host nations got to pick one team that they wanted to have for the group stages.

The Philippines chose the U.S. Japan picked Slovenia, a team led by Luka Doncic. And Indonesia selected Canada, coached by Toronto’s Nick Nurse and should feature a slew of top NBA players such as Shai Gilgeous-Alexander and Jamal Murray.

“I’d like to think it works to our advantage,” USA Basketball men’s national team managing director Grant Hill said. “I think we have to be mindful and respectful that these players are on airplanes all throughout the regular season and kind of move from city to city, bed to bed, hotel to hotel. It’s a grind. … I think once we get there, and we get settled, we can kind of plant some roots for a couple of weeks. I think it is something that can work to our advantage.”

Slovenia will play group stage games in Okinawa, and Canada will play its opening games in Jakarta. Okinawa is about 900 miles (1,450 kilometers) from Manila, while Jakarta is roughly 1,700 miles (2,735 kilometers) away.

“Each host could select a preferred team based on commercial reasons, as their choice will have no impact on the integrity of the event or the draw process,” FIBA said Monday.

Slovenia and Canada are among 17 teams that have already qualified for the tournament. The rest of the field will be decided in February, and the U.S. is on the brink of earning a spot — but hasn’t gotten it done yet.

The Americans are 8-2 in their 12-game slate of qualifying games, in which they are using players from G League and international clubs. The World Cup roster will have NBA players.

A win at Uruguay on Feb. 23 or at Brazil on Feb. 26 would be enough to clinch a berth for the U.S. The only way the Americans wouldn’t qualify for the World Cup — the primary way teams will earn a spot into the 2024 Paris Olympics — is by losing both games in February, have at least four outcomes of other games not go their way, then lose a series of tiebreakers.

The World Cup draw is April 29 in Manila. The tournament starts Aug. 25.