Too much pressure on players to protest at World Cup 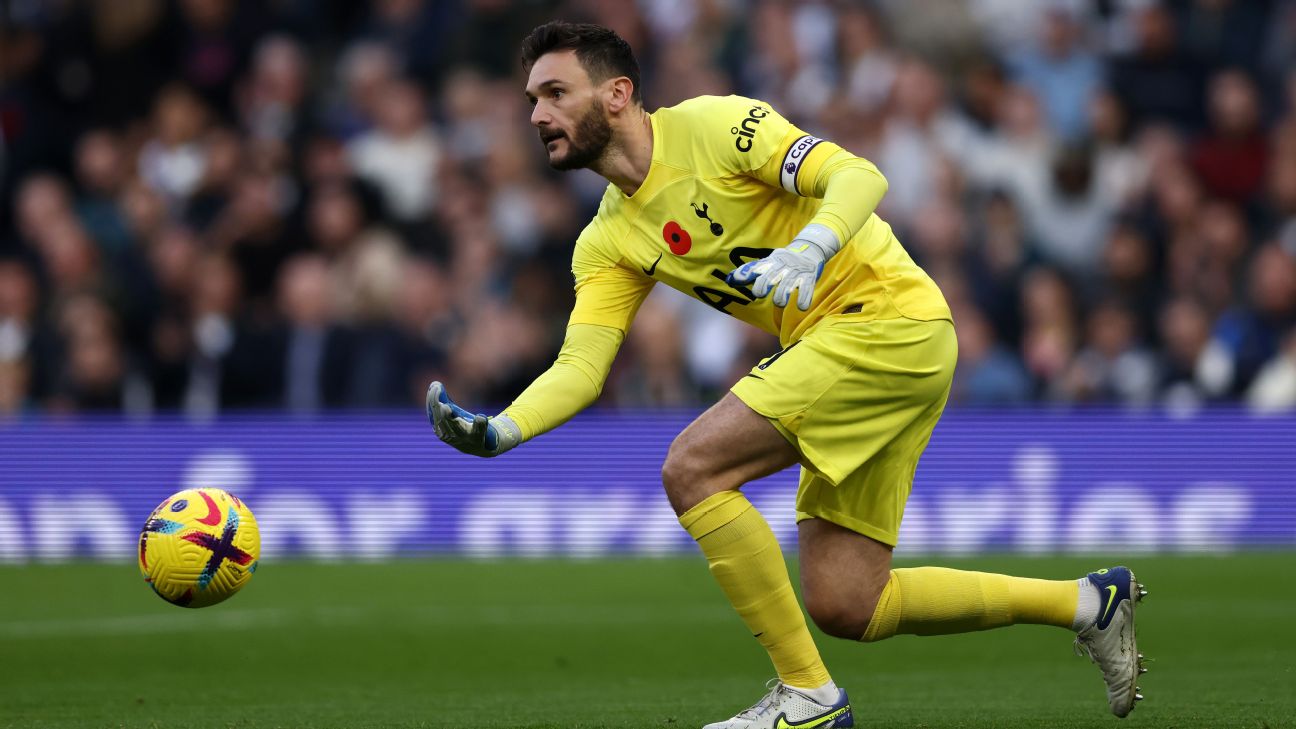 France captain Hugo Lloris has said there is “too much pressure” on players to protest at the upcoming Qatar World Cup.

Qatar has come under intense pressure over its treatment of foreign workers, restrictive social laws and LGBTIQ rights, leading to many teams participating raising concerns, although the country has denied claims that workers were exploited.

– Marcotti: How FIFA can make real change for migrants in Qatar

Earlier this month, FIFA urged nations to stick to football and not focus on politics surrounding the host nation and Tottenham Hotspur‘s goalkeeper Lloris agrees with the organisation.

“Honestly, I agree [with FIFA’s sentiment],” Lloris said. “There’s too much pressure on the players. We are at the bottom of the chain.

“If you have to apply pressure, first of all it had to be 10 years ago. Now it’s too late. You have to understand that for players this opportunity happens every four years and you want every chance to succeed. The focus has to be on the field. The rest is for politicians. We are athletes.”

Manchester United midfielders Bruno Fernandes and Christian Eriksen were the last high-profile footballers to hit out at the timing of this year’s World Cup on Sunday.

Lloris will lead the defending world champions into the tournament with France facing Australia, Tunisia and Denmark in Group D.

“To be the defending champions is not an easy task,” Lloris added. “If you look at the last three previous champions they struggled a lot and didn’t go through the group stage,” said Lloris.

“This is the first target. We have to play at our best and then we know it’s going to be a different competition from the last-16 onwards. In one game, anything is possible.”

Too much pressure on players to protest at World Cup