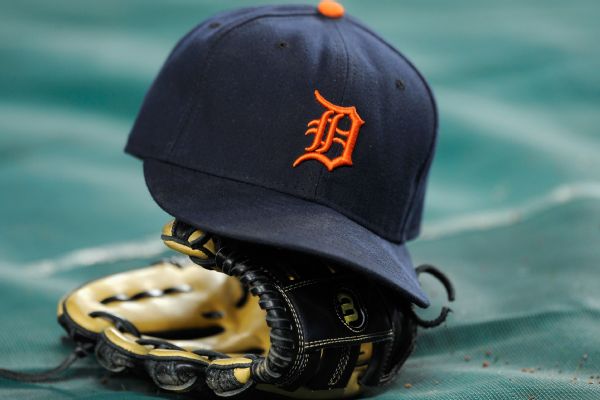 Metzler spent 15 seasons with the Rays, working the past seven years as the team’s senior director of amateur scouting.

He will lead the Tigers’ amateur and international scouting departments, working under president of baseball operations Scott Harris.

“Rob’s track record of success with the Rays speaks for itself, and his innovative approach to talent acquisition will help us achieve one of our main goals: to acquire, develop and retain young talent in Detroit,” Harris said in a statement.

The Tigers have made multiple leadership changes in 2022, most notably firing longtime executive Al Avila in August after seven years as general manager. Harris was hired as president of baseball operations after Avila’s departure.

The Tigers also announced a series of staff changes earlier this month, including the departures of hitting coach Scott Coolbaugh and quality control coach Josh Paul.

Detroit finished the season 66-96 — the third-worst record in the American League — and has not made the playoffs in eight years.