Coach Brian Daboll almost immediately noted they had “made it tougher than we needed to.” Not long after, running back Saquon Barkley spoke in a hushed, somewhat somber tone, as if the Giants had just lost. He opined that he ran soft and didn’t play particularly well in the first half. Quarterback Daniel Jones also apologized for getting frustrated with his wide receivers for dropping passes left and right.

“You never want to take credit from another team. They did a great job,” Barkley said of having 18 yards on nine carries in the first half. “But that was me. I was running soft, thinking about the wrong things. [The] O-line was playing lights out. I’ve got to do a better job hitting the hole.”

It all seemed quite contradictory to what was on display earlier this season, when Daboll was getting emotional reminiscing about the late grandparents that raised him following his first career win and Barkley was talking about drawing up plays like they were in the backyard after a win over the Chicago Bears.

But all of a sudden, as the Giants are 6-1, the expectations seem to have changed. It’s no longer OK just to win. Now, they’re expecting to win — and play well in the process.

“Well, I’m never really happy ever,” Daboll said Sunday. “You know it’s always on to the next week.”

Barkley could have easily blamed a lingering shoulder injury. You could see him wince in pain when he was tackled to the ground on one fourth-quarter run in Sunday’s win before heading to the sideline for a play.

Still, Barkley seemed disappointed in himself for that first-half performance and a late-game gaffe that almost gave the Jaguars enough time to drive for the game-winning touchdown. Instant replay showed Barkley went out of bounds instead of getting down on the field of play with Jacksonville out of timeouts.

The Jaguars got the ball back with 1:04 remaining instead of 24 seconds or fewer. 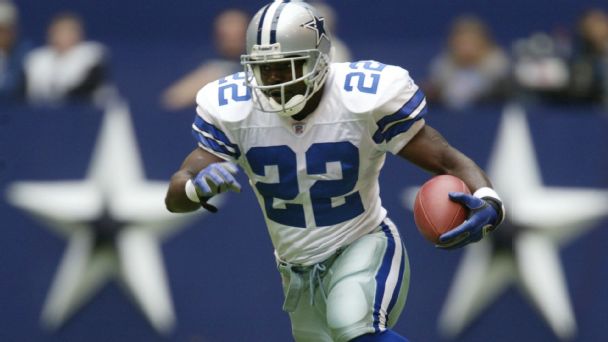 Jones, meanwhile, said after the game he was disappointed in himself for showing frustration after wide receiver Marcus Johnson dropped a fourth-down pass near the goal line. He was asked why he would be disappointed for a rare show of emotion.

“It’s just [that] I want to be composed in those situations,” Jones said. “I think Marcus, I’ve got a lot of confidence in him. Yeah, so I think just I’m competitive, it was heat of the moment. I think you get fiery. Obviously, you want to score there. [I] don’t want to do that to any teammate.”

Mind you, this was all after a win on the road.

Despite stuffing the Jaguars at the 1-yard line with no time remaining to preserve the victory the Giants are tired of people asking them what feel they have to do to earn more respect.

“I really don’t even care for that question anymore,” safety Xavier McKinney said. “I’m kind of tired of answering it because it’s the same thing every week. I really don’t care. We don’t care as a team. The only thing we can do is keep focusing on what we can do and keep getting better.”

It’s apparent this group has won enough games to believe they are good. They aren’t looking for validation.

“I don’t care what people around the league do …” rookie outside linebacker Kayvon Thibodeaux said. “Only people that matter are the people in this [locker] room.”

The trade deadline might be around the corner, but the new regime led by Daboll and general manager Joe Schoen isn’t about to reverse course and start adding big names and higher-priced additions. Schoen has been adamant about not signing anything but minimum salary free agents and staying financially healthy for the future.

That includes hoarding their draft picks. This Giants team may be destined for the playoffs given the hot start and favorable upcoming schedule — they host the Houston Texans and Detroit Lions after this Sunday’s game at the Seattle Seahawks (4:25 p.m. ET, Fox) — but there are no false illusions about where the roster stands. It still needs serious work before they’re serious Super Bowl contenders.

The good news is they appear to be ahead of schedule. Schoen seemed to be issuing warnings before the season that this could be a building year. They were hamstrung this past offseason and could only do so much.

Don’t tell that to Daboll and his players now.