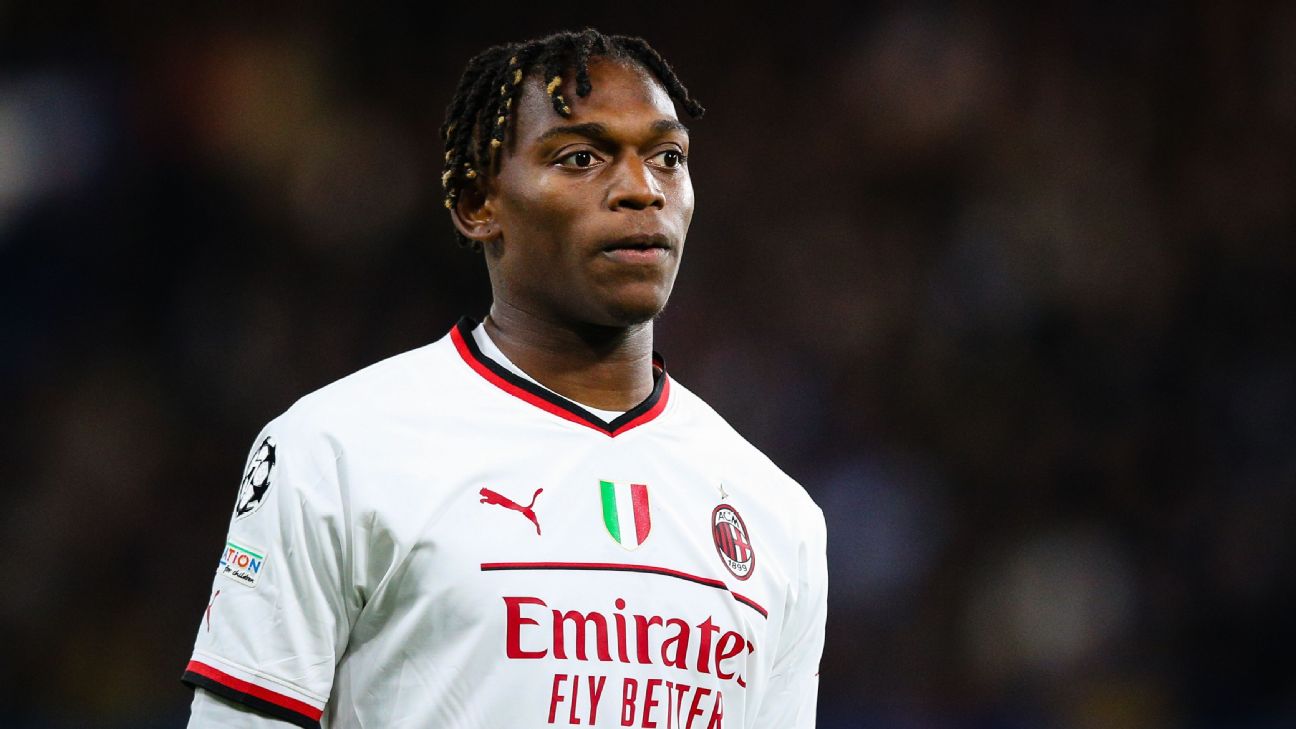 Real Madrid believe they need a replacement for Karim Benzema to be able to challenge Barcelona for the LaLiga title this season, according to Sport.

Carlo Ancelotti has reportedly convinced Florentino Perez to bring in attacking reinforcements this January, as he believes it would be difficult for his side to compete with Barcelona without a replacement for Benzema, Sport reports.

The 34-year-old France international is confirmed to be out of the World Cup following an injury to his thigh picked up in training.

The Ballon d’Or 2022 winner has been struggling with injury, managing just four Champions League appearances this season. The Catalan side are currently two points clear at the top of the LaLiga table heading into the World Cup break, as the Italian manager looks for a replacement striker.

The Portugal international is out of contract in the summer of 2024 and is set for a move with the Rossoneri reluctant to lose him on a free transfer.

It is reported that Internazionale‘s Lautaro Martinez is also seen as an option.

– Kim Min-jae will not leave Napoli in January, reports Fabrizio Romano. The 26-year-old centre-back, who is out of contract this summer, will complete the season with the Azzurri. The Serie A leaders are preparing a new deal for the South Korea international alongside 21-year-old winger Khvicha Kvaratskhelia, with both set to be presented a new deal in 2023.

– AC Milan are considering Lyon‘s Houssem Aouar, according to Calciomercato. The Rossoneri are reportedly interested in signing the 24-year-old midfielder on a free transfer this summer, as the France international has decided not to renew his contract with Les Gones. He has started in his six appearances for Laurent Blanc’s side in Ligue 1.

– Juventus are preparing to move for Cher Ndour, reports Gazzetta dello Sport. The 18-year-old midfielder is out of contract with Benfica this summer and the Bianconeri are hoping that his idol Paul Pogba will lure a move to Turin. It is reported that the Serie A side see the Italy U20 as an heir to the 29-year-old midfielder.

– AC Milan are eyeing Fenerbahce’s highly-rated teenager Arda Guler, as per Rudy Galetti. The 17-year-old midfielder is reportedly admired by top European clubs, particularly in Germany and Spain. However, it is understood that the Super Lig side has no intentions of letting the Turkey international leave, and it would take a sizeable offer to lure the teenager away from Istanbul.

– Sporting CP are interested in Botafogo’s Patrick de Paula, according to Ekrem Konur. The Portuguese side are monitoring the 23-year-old midfielder who is the Brazilian club’s club-record signing after joining from Palmerias for €6m in March.