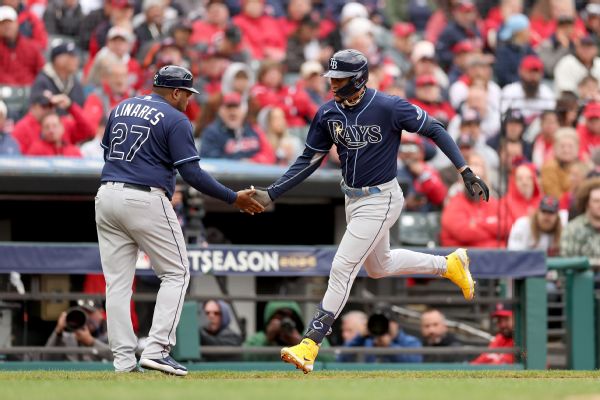 Linares replaces former bench coach Matt Quatraro, who left the Rays to become manager of the Kansas City Royals this month. The 46-year-old spent the past four seasons as third base coach.

Linares joined the Rays in 2018 after spending 21 years in the Houston Astros organization.