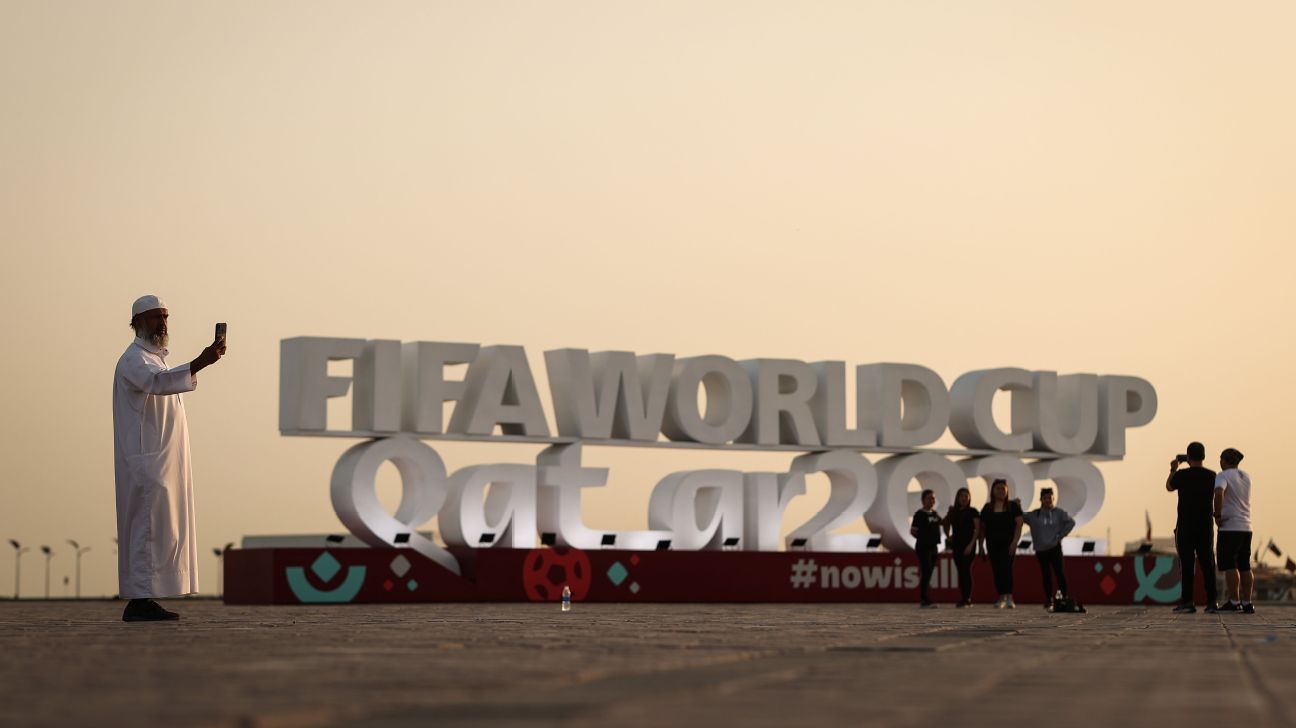 Qatar’s Supreme Committee said it has apologised after a Danish film crew were threatened by security staff live on air as they broadcast in the capital Doha ahead of the World Cup.

TV2 reporter Rasmus Tantholdt was speaking as part of a live broadcast when he was approached by security staff that had appeared on a golf buggy next to the newly-opened Chedi Hotel at Katara Cultural Village.

In the footage, which went viral on social media, Tantholdt is seen remonstrating with the security officials, displaying his accreditation before accusing them of declaring they want to break the camera equipment.

A statement from the Supreme Committee said the Danish broadcast crew were “mistakenly interrupted” during a live broadcast.

“Upon inspection of the crew’s valid tournament accreditation and filming permit, an apology was made to the broadcaster by on-site security before the crew resumed their activity.

“Tournament organisers have since spoken to the journalist and issued an advisory to all entities to respect the filming permits in place for the tournament.”

Tantholdt was also caught on camera asking: “You invited the whole world here. Why can’t we film?”

The decision to award Qatar hosting rights for the 2022 World Cup has been marred by controversy, including allegations of corruption and human rights violations, since it was first announced 12 years ago, ensuring how the host country treats visitors will be heavily scrutinised.

The Supreme Committee for Delivery & Legacy (SC) was set up by the Qatar government to plan and prepare for the World Cup. The tournament gets under way on Sunday as Qatar take on Ecuador in the tournament opener.