Pele health improving but he remains in hospital 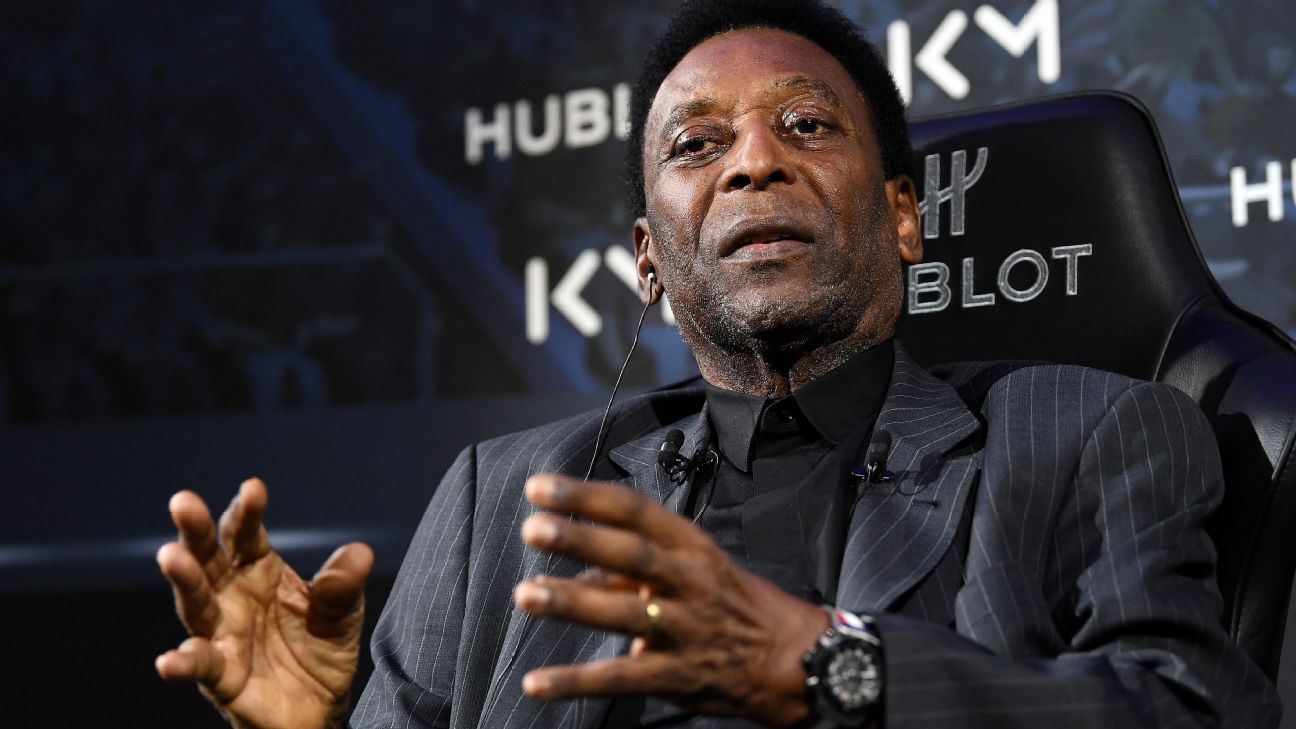 The health of Brazilian football legend Pele was improving but there was still no forecast for when he could be discharged from hospital after being admitted there late last month, according to a medical report released on Monday.

Pele, 82, has been battling colon cancer since September 2021 and was hospitalised on Nov. 29 for doctors to reevaluate his treatment. He is also being treated for a respiratory infection diagnosed following his hospitalisation.

“The patient continues to show improvement in the clinical status, in particular the respiratory infection. He remains in a regular room, is conscious and with stable vital signs,” medical staff at Sao Paulo’s Albert Einstein Hospital said.

Pele’s daughter, Kely Nascimento, on Monday posted a picture in her Instagram Stories account of her hand on her father’s from the hospital room, along with a picture of her laptop and her coffee.

Pele health improving but he remains in hospital