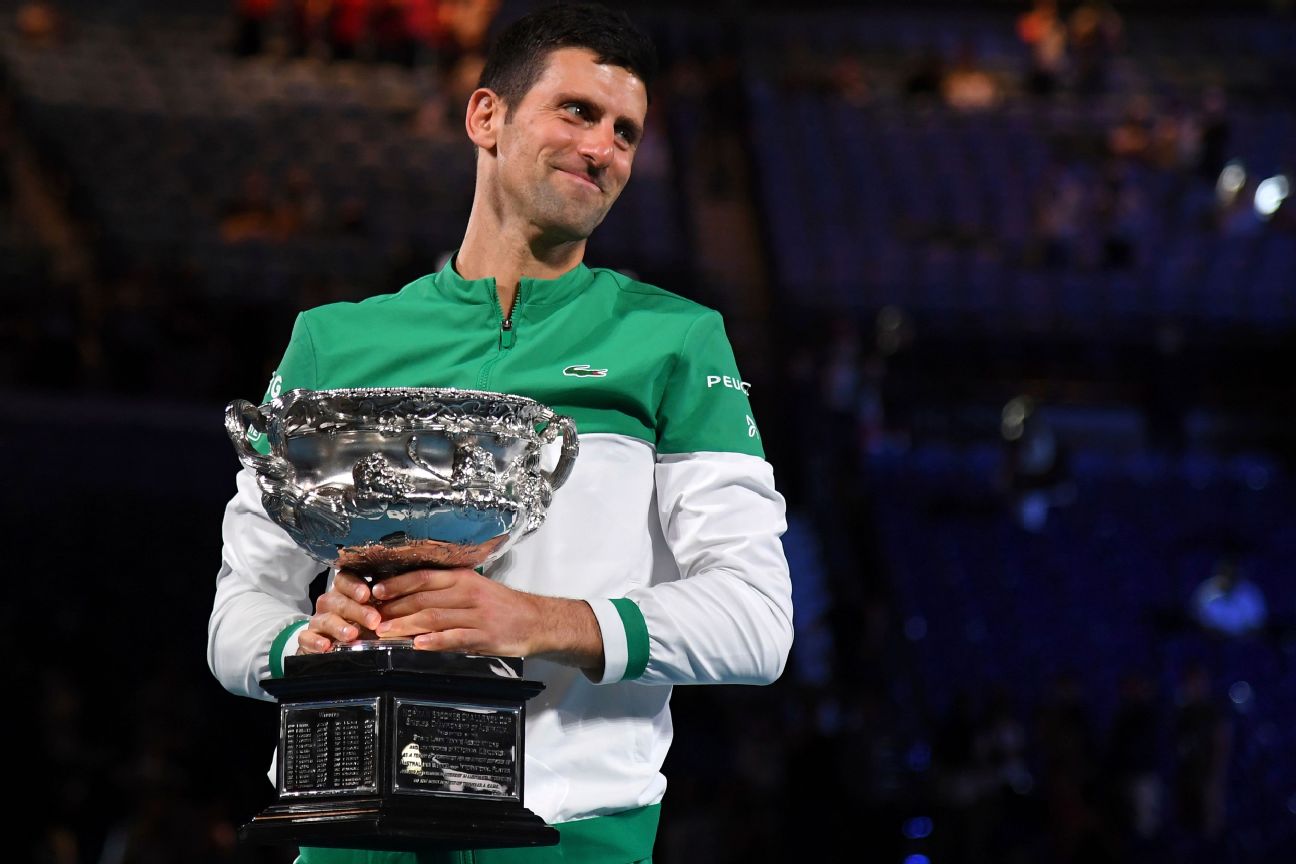 Novak Djokovic has confirmed that he will take part in next year’s Australian Open after being granted a visa.

“I was very happy to receive the news yesterday,” said Djokovic, who was sent home to Serbia from Australia on the eve of last year’s event after a row about his COVID-19 vaccination status. Djokovic, 35, spoke after his victory over Andrey Rublev at the ATP Finals on Wednesday.

Earlier this week, media outlets in Australia reported that the immigration minister had overturned a potential three-year exclusion period for Djokovic. The Australian Border Force has previously said an exclusion period could be waived in certain circumstances — and that each case would be assessed on its merits.

The 21-time Grand Slam singles champion wasn’t allowed to defend his Australian Open title this year after a tumultuous 10-day legal saga over his COVID-19 vaccination status that culminated with his visa being revoked on the eve of the tournament.

Alex Hawke, Australia’s immigration minister at the time, used discretionary powers to cancel Djokovic’s visa on character grounds, stating he was a “talisman of a community of anti-vaccine sentiment.”

Australia has had a change of government and changed its border rules this year and, since July 6, incoming travelers no longer have to provide proof of COVID-19 vaccinations. That removed the major barrier to entry for Djokovic.

It allowed him to apply to Giles, the new immigration minister, to reconsider his visa status. In his favor, Djokovic left Australia quickly after his visa was revoked and has not publicly criticized Australian authorities.

As the Department of Home Affairs website explains, applicants in Djokovic’s circumstances must explain in writing to Australia’s border authorities why the exclusion period should be put aside — “you must show us that there are compassionate or compelling circumstances to put aside your re-entry ban and grant you the visa.”

Reuters and The Associated Press contributed to this report.