No interest in Qatar World Cup 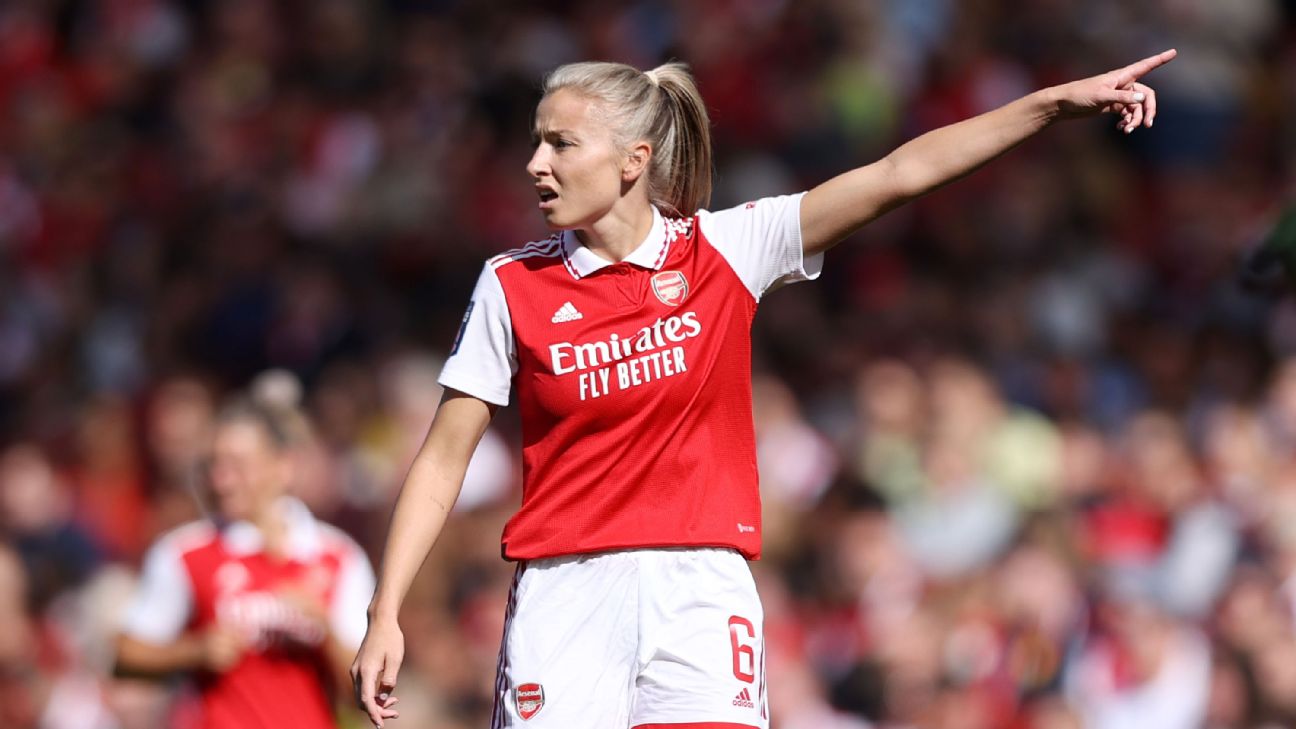 England captain Leah Williamson said on Friday that she had no interest in watching the upcoming men’s World Cup in Qatar, adding that the tournament has a huge shadow over it.

The 25-year-old Arsenal defender, who lifted the European Championship trophy earlier this year, said she wanted to use her voice to focus on the controversial issues regarding the tournament.

Qatar has come under intense pressure over its treatment of foreign workers and restrictive social laws, leading many participating teams to raise concerns. Qatar has denied claims that workers were exploited.

“It’s a shame that we are heading into what should be the greatest show on earth with this huge shadow over the top of it,” Williamson told BBC Sport.

“I’m disappointed and I think it is a shame as growing up, watching the World Cup was one of the things that brought everybody together.”

Williamson stated she would still support her male counterparts but that she no longer feels an interest in the tournament.

“I think there are times when it will be appropriate to make sure that this doesn’t happen again and be a force for change,” Williamson said.

“I’ll support the boys but I haven’t got any interest in it as a fan really this year, which is sad.”

Arsenal and England teammate Beth Mead previously said she is disappointed the World Cup is being held in Qatar and said she does not back the tournament.

Organisers of the World Cup in Qatar say that everyone, no matter their sexual orientation or background, is welcome, while also warning against public displays of affection.

No interest in Qatar World Cup