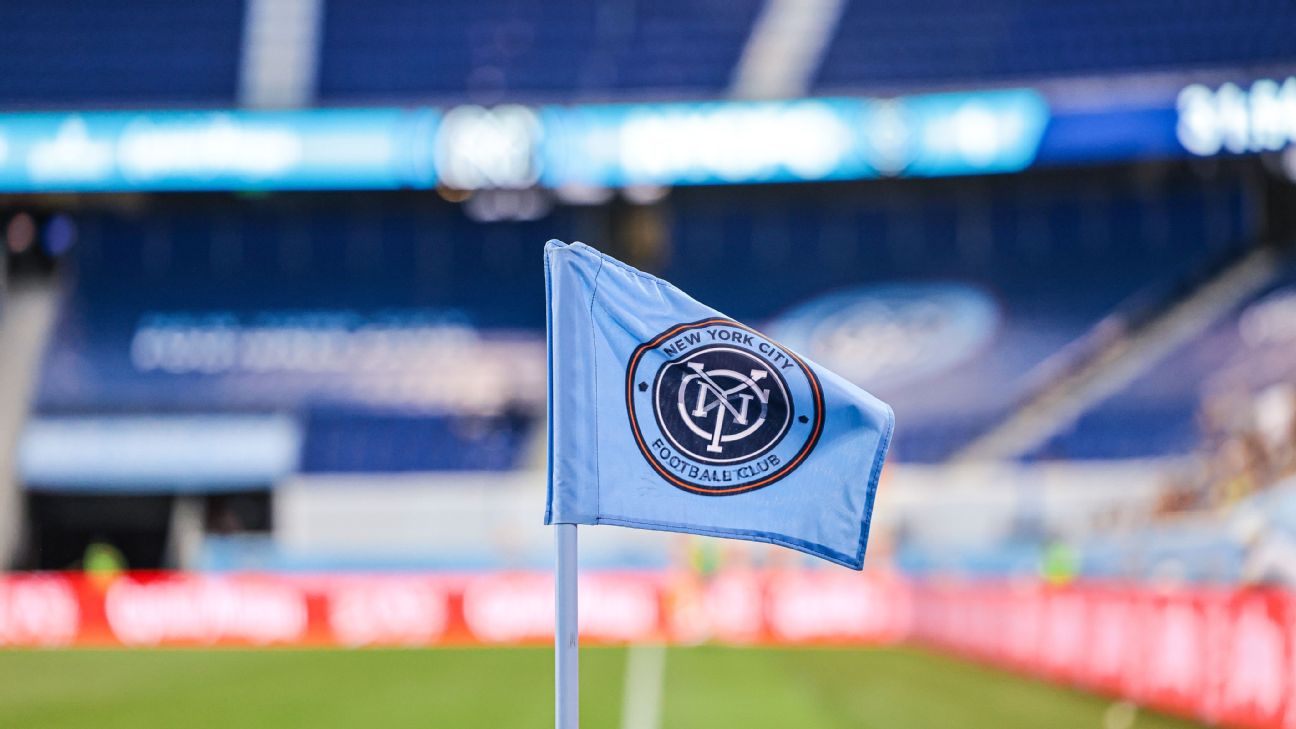 New York City officials have reached an agreement to build the city’s first professional soccer stadium in Queens, according to multiple reports on Tuesday.

The 25,000-seat stadium will be home for Major League Soccer’s New York City Football Club and is set to be completed in 2027.

A deal will be announced officially on Wednesday in an event featuring Mayor Eric Adams, according to Reuters.

The stadium will be located across the street from Citi Field, home of the New York Mets baseball team, and will be part of a broader waterfront project that will include housing and a hotel.

“This is just another step toward this vision that we want our club to be embedded in the community that’s accessible to fans,” Garber said of the proposed new NYCFC stadium.

Information from Reuters was used in this story.