Netherlands to host Solheim Cup for first time in 2026 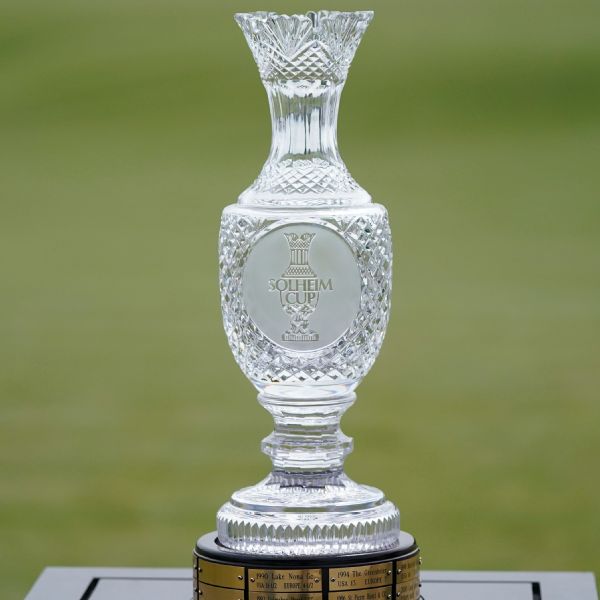 LONDON — The Netherlands will host the Solheim Cup for the first time after being chosen to stage the biggest team event in women’s golf in 2026.

Bernardus Golf will host the event, organizers said Tuesday. The course in Cromvoirt, a village in southern Netherlands close to the historic cathedral city of Den Bosch, opened in 2018 and has already hosted the Dutch Open on the men’s European tour in 2021 and 2022 and will do so again next year.

Catriona Matthew, who was Europe’s captain for Solheim Cup victories in 2019 and 2021, described Bernardus as “an amazing venue.”

“It kind of reminded me a little bit of a links course,” Matthew said. “There’s going to be a lot of risk-reward on the last few holes so it’s going to be exciting and that’s what the fans want to come and see.”

Europe will defend the trophy against the United States at Finca Cortesin in Spain in September next year.

The Solheim Cup will then revert to being held in even years, with Robert Trent Jones Golf Club in Virginia hosting in 2024.

Netherlands to host Solheim Cup for first time in 2026