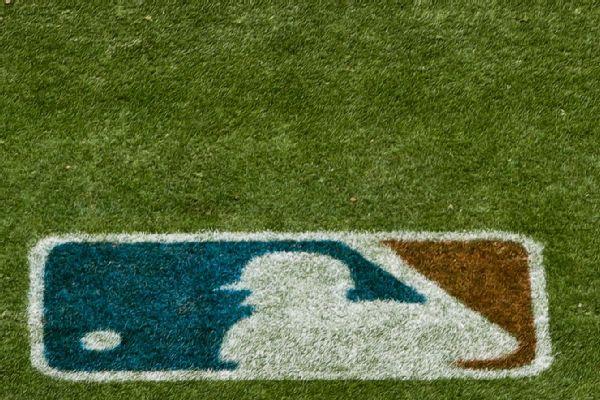 The penalties were announced on Friday.

Melvi Acosta, a 27-year-old right-hander with Minnesota’s Triple-A affiliate in St. Paul, was suspended for 80 games without pay after testing positive for Stanozolol. Acosta played for three minor league teams this year, going 3-1 with a 3.61 ERA in 26 appearances.

Jendersson Caraballo, a 22-year-old right-hander on the roster for the Dominican Summer League White Sox, received a 60-game suspension for testing positive for Stanozolol.

Braudin Ciprian, a 21-year-old right-hander on the roster with the Dominican Summer League Brewers, also was suspended for 60 games after testing positive for Stanozolol.

Acosta’s suspension is effective immediately, while the penalties for Caraballo and Ciprian will be effective at the start of their 2023 seasons.