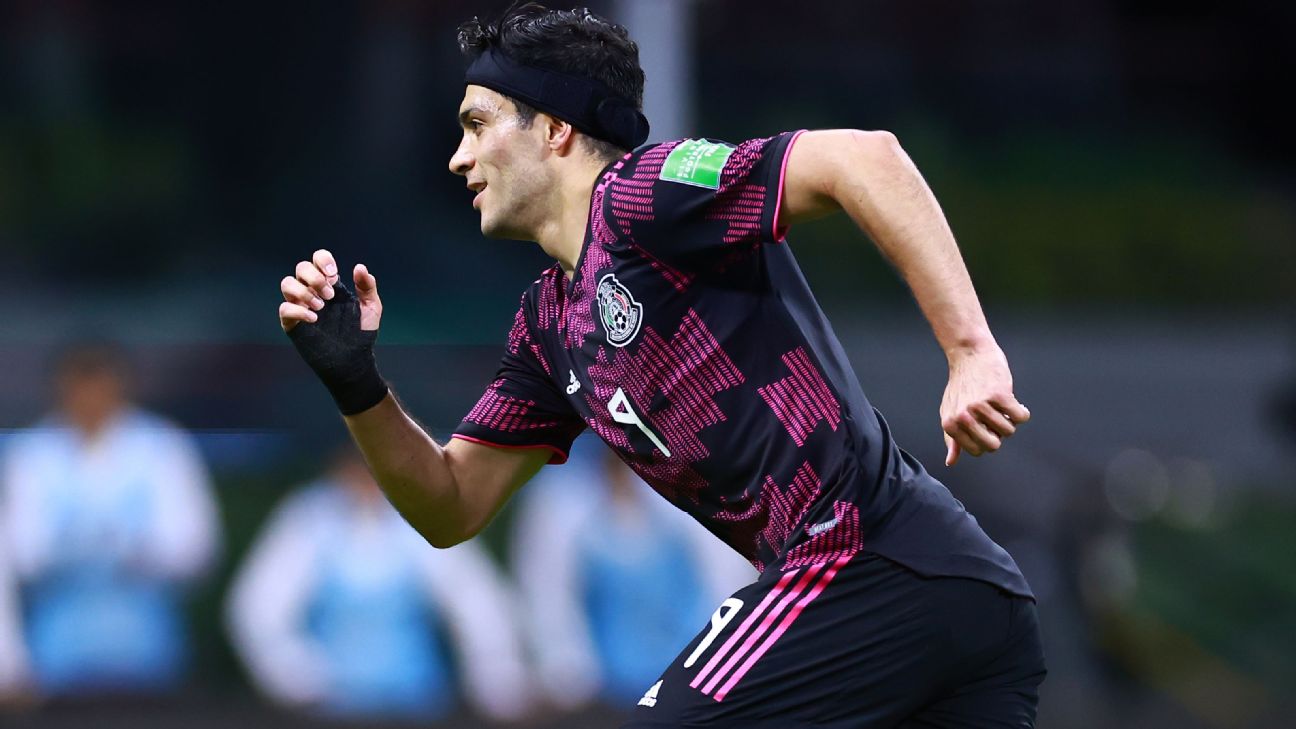 Announced by the Mexican Football Federation (FMF) ahead of two final World Cup tune-ups against Iraq on Nov. 9 and Sweden on Nov. 16, both to be held in Spain at Girona‘s Estadi Montilivi, the preliminary list contains familiar standouts such as Guillermo Ochoa, Hirving Lozano, Edson Alvarez, Andres Guardado, Jimenez and Corona.

The 31 players will be in the running for next month’s final 26-man roster for Qatar 2022, meaning that Hernandez and others not included won’t be going to the World Cup.

Mexico manager Gerardo “Tata” Martino hinted at Hernandez’s absence during a media day last month, noting that he’s “decided to go with other forwards” in the place of the LA Galaxy striker. Although Hernandez is El Tri‘s all-time leading goalscorer, the 34-year-old hasn’t featured for Mexico since 2019.

Whether injured players like Wolves’ Jimenez and Sevilla’s Corona will go to the World Cup, remains up in the air. Despite being invaluable players for Martino, the two have suffered injuries that could leave them out of the final list.

Jimenez is currently recovering from a recent groin injury that has left him without club minutes since August. Corona fractured his fibula and damaged his left ankle in the same month, leaving him with slim chances to play in Qatar.