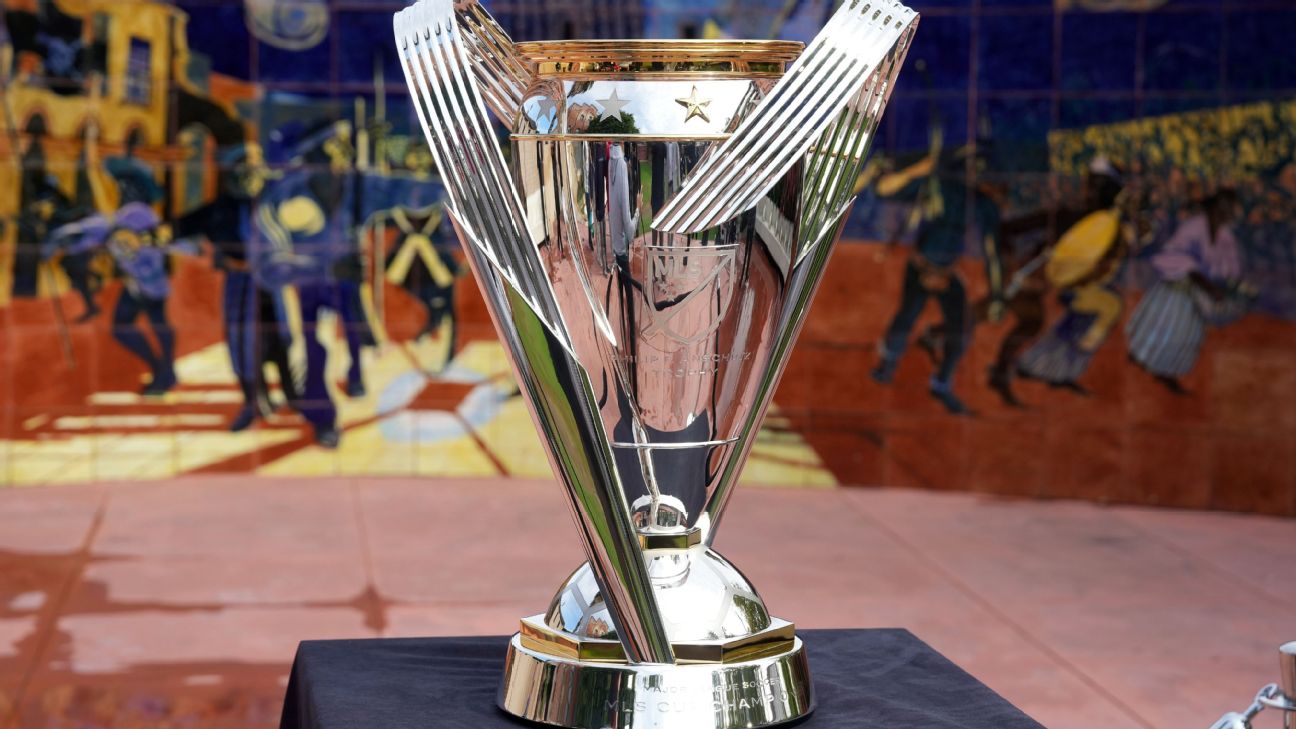 Major League Soccer released its regular season schedule on Tuesday, revealing the full slate of games for opening day on Feb. 25, and setting the date for Decision Day on Oct. 21.

The MLS Cup playoff schedule will be released at a later date.

The first match of the 2023 season will see Nashville SC hosting New York City FC at GEODIS Park with kickoff set for 4:30 p.m. ET. The opening weekend will also feature the debut of expansion side St. Louis City SC, which will face Austin FC on the road at Q2 Stadium. St. Louis will make their home debut on March 4 when it hosts last year’s newcomers Charlotte FC.

“I truly believe next year will be epic for St Louis with our inaugural Major League Soccer season providing a platform to showcase our city to soccer fans across the US, and beyond,” said St Louis City president and CEO Carolyn Kindle.

“We look forward to hosting some amazing soccer matches at CityPark, including our first home game against Charlotte on March 4th.”

Other notable games include a rematch of the 2022 MLS Cup final between the Philadelphia Union and LAFC, which is set for Sept. 23. Rivalry Week will run from May 13-20, and includes Atlanta United hosting Charlotte FC on May 13, while the Hudson River Derby will also take place at the same time between the New York Red Bulls and NYCFC.

The simultaneous kickoffs are an example of how MLS is implementing a common start time for games, with the vast majority of matches beginning at 7:30 p.m. local time.

The regular season will go on hiatus following the July 15 slate of games and resume on Aug. 20 due to the Leagues Cup, which will feature every team from both MLS and Liga MX. MLS will also pause during the October and November FIFA international windows. MLS clubs were presented with the option to play during the June and September FIFA international window, with 13 clubs electing to do so.

The addition of St. Louis has resulted in another tweak to the composition of the conferences, with the expansion side joining the Western Conference and Nashville moving back to the Eastern Conference.

The Seattle Sounders will begin their season in early February due to their participation in the FIFA Club World Cup, to be held in Morocco. The game schedule is still to be announced.

The league’s five participants in the CONCACAF Champions League — Austin FC, LAFC, Orlando City SC, the Philadelphia Union and the Vancouver Whitecaps FC — will begin play in the round of 16 between March 7-9

The 2023 MLS All-Star Game is set for Wednesday, July 19 at Audi Field, home of D.C. United. The opponent for Major League Soccer’s showcase event will be announced at a later date.