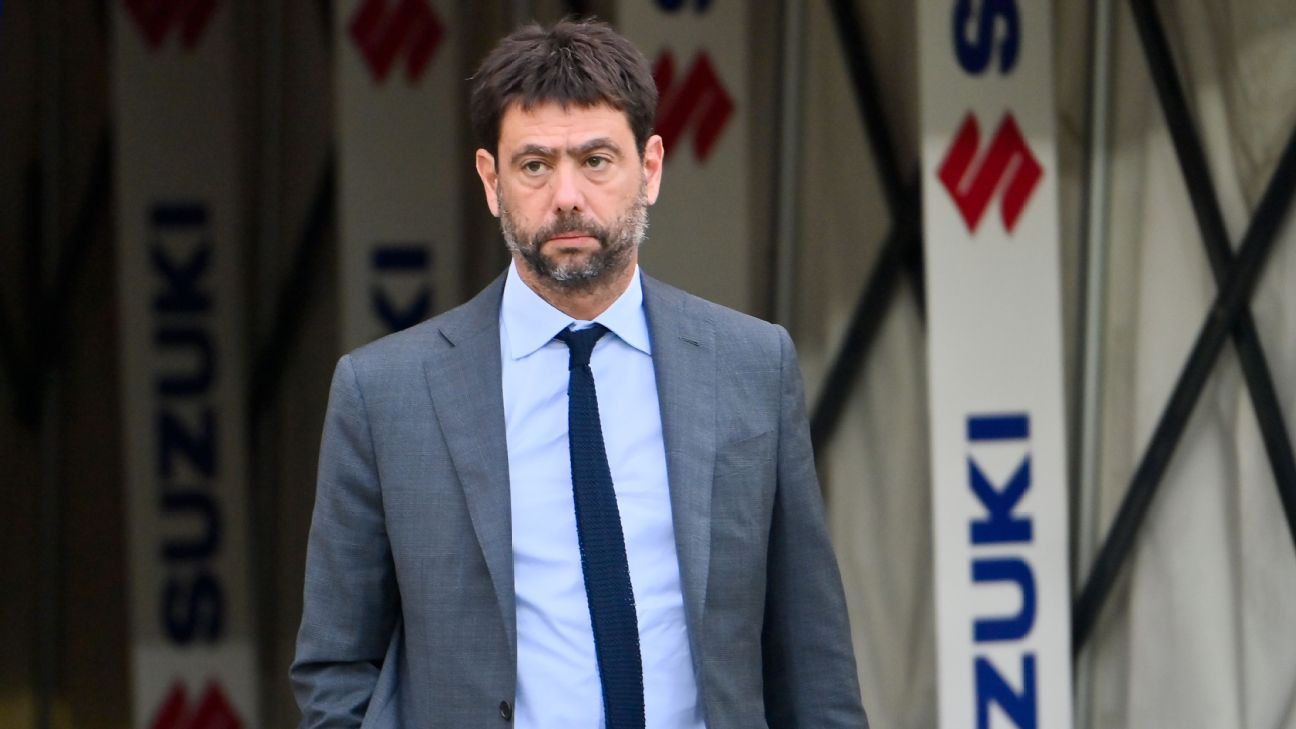 Juventus president Andrea Agnelli, vice president Pavel Nedved and CEO Maurizio Arrivabene are among 15 people who could face a trial for alleged false accounting and irregularities in player transfers following a notification from the public prosecutor’s office in Turin.

Prosecutors have been investigating since last year whether Juventus, which is listed on the Milan stock exchange, cashed in on illegal commissions from transfer and loans of players. The case is also exploring if investors were misled with invoices being issued for non-existent transactions to demonstrate income that in turn could be deemed false accounting.

The case involves player contracts, transfers and agent dealings between 2018 and 2020.

Juventus said last year that it was cooperating with investigators but that “it believes to have acted in compliance with the laws and regulations governing the preparation of financial reports.”

The prosecutor’s office announced on Monday that 16 subjects were under investigation — Juventus and 15 people. A request for home arrest for Agnelli was rejected by a preliminary judge.

Juventus, the record 36-time Italian champions, have also struggled on the field recently after a record run of nine straight Serie A titles from 2012 to 2020. Juventus finished fourth the past two seasons and is currently placed eighth in Serie A.