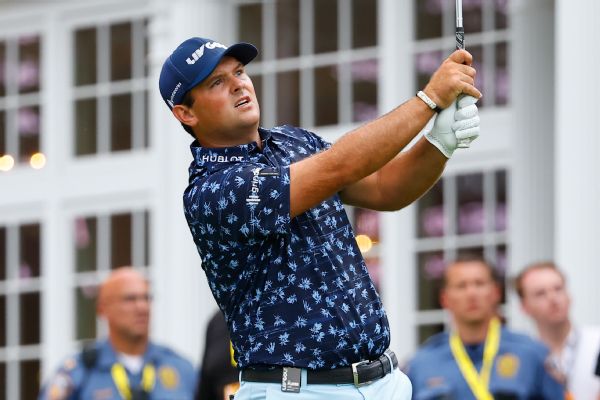 A federal judge in Florida on Friday dismissed golfer Patrick Reed‘s $750 million defamation lawsuit against Brandel Chamblee, the Golf Channel and others.

U.S. District Court Judge Timothy J. Corrigan has given Reed until Dec. 16 to file an amended complaint. The defendants have until Jan. 13 to respond.

In his ruling on Friday, Corrigan wrote that Reed “fails to give Defendants notice of the grounds upon which each claim rests because Reed alleges 120 factual allegations, then proceeds to incorporate all 120 allegations into each and every count.”

“Reed attempts to allege various defamation and civil conspiracy violations against each Defendant; causes of action which require vastly different factual allegations,” Corrigan wrote. “The Court is dismissing Reed’s Complaint without prejudice. In his amended complaint, Reed is instructed to incorporate into each count only the factual allegations that are relevant to the respective causes of action.”

In the original complaint, Reed’s lawyers alleged that Chamblee and Golf Channel conspired with the PGA Tour and commissioner Jay Monahan to defame Reed “since he was 23 years old” — nine years ago.

“Mr. Reed is pleased that the Court sustained diversity jurisdiction and set a deadline for the Defendants to respond to our soon to be filed amended complaint, which will add yet more defamatory statements that were published after the initial complaint was filed,” Reed’s attorney, Larry Klayman, said in a statement. “The order deals with the form of our pleading, which is easily addressed, not the substance of the allegations, which are strong. Mr. Reed and other LIV players have been maliciously defamed, and this case is designed to put an end to this, once and for all.”

Reed’s allegations included that the defendants conspired “to destroy his reputation, create hate, and a hostile work environment for him, with the intention to discredit his name and accomplishments as a young, elite, world-class golfer, and the good and caring person, husband and father of two children that he is.”