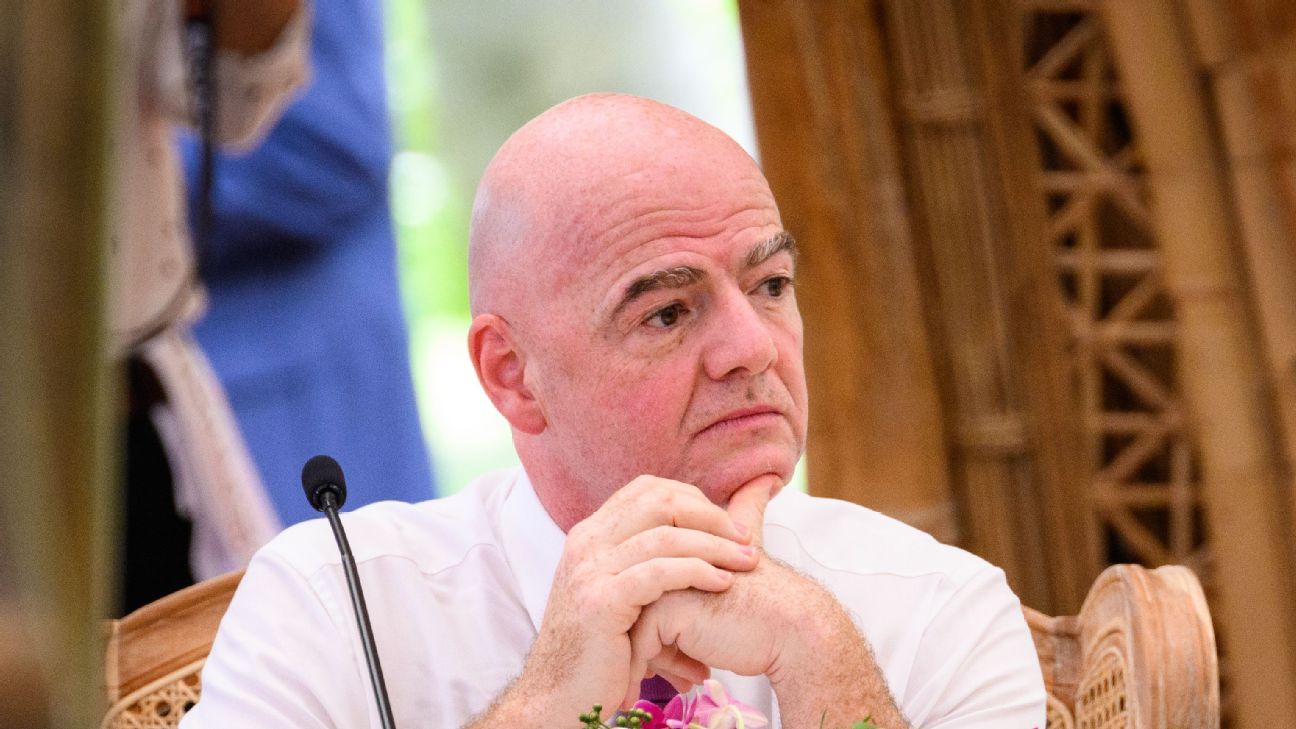 FIFA President Gianni Infantino has issued a plea for a ceasefire in the war in Ukraine for the duration of the 2022 World Cup, calling for all sides to use the tournament as a “positive trigger” to work towards a resolution.

Speaking during a lunch on Tuesday with leaders of the Group of 20 (G20) major economies on the Indonesian island of Bali, Infantino said the month-long World Cup, which starts in Qatar on Sunday, offered a unique platform for peace.

“My plea to all of you, to think on a temporary ceasefire for one month for the duration of the World Cup, or at least the implementation of some humanitarian corridors or anything that could lead to the resumption of dialogue as a first step to peace,” Infantino said.

“You’re the world leaders, you have the ability to influence the course of history. Football and the World Cup are offering you and the world a unique platform of unity and peace all over the world.”

The World Cup takes place from Nov 20 to Dec. 18 in Qatar, which is the first Middle East country to host the tournament.

Russia reached the quarterfinals of the last World Cup in 2018 but has been barred from this tournament over its invasion of Ukraine. Ukraine came close to qualifying for Qatar but lost out to Wales in a deciding playoff in June.

Infantino said that as many as 5.5 billion people are expected to watch this year’s tournament, adding that it could give a message of hope toward reaching peace.

“Maybe the current World Cup, starting in five days can be that positive trigger,” he added.