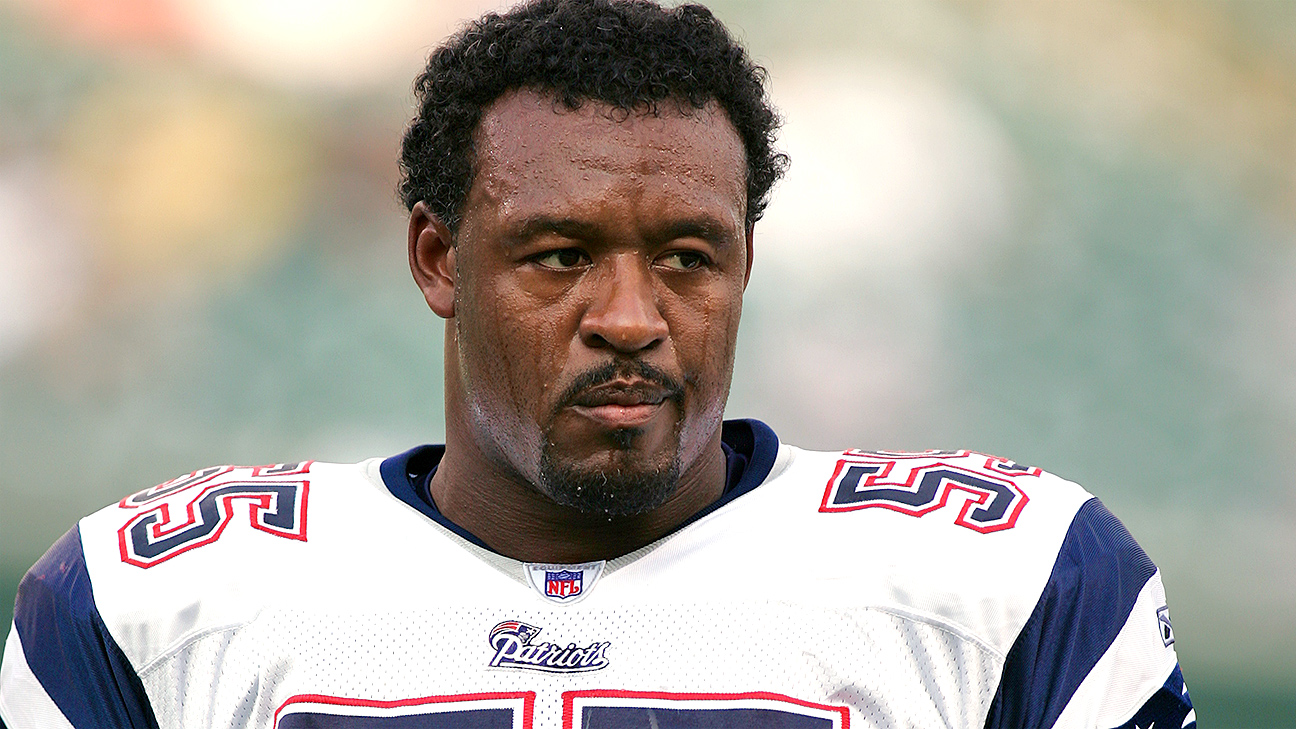 The charge was in connection to an Dec. 9 incident at a club in the area, authorities said. Witnesses identified McGinest as being involved in the alleged assault.

The 51-year-old McGinest arrived at the sheriff’s station Monday to provide a statement and then was taken into custody. The sheriff’s office said he posted $30,000 bond and was released later in the morning.

McGinest played for the Patriots from 1994-2005 and was inducted into the team’s Hall of Fame in 2015. He initially joined the team as a first-round draft choice out of the University of Southern California in 1994, the fourth overall selection that year, and was part of three Super Bowl championship teams.

He ranks third in team history with 78 sacks and owns the NFL record with 16 career postseason sacks.

He spent his final three NFL seasons (2006-08) playing for the Cleveland Browns.