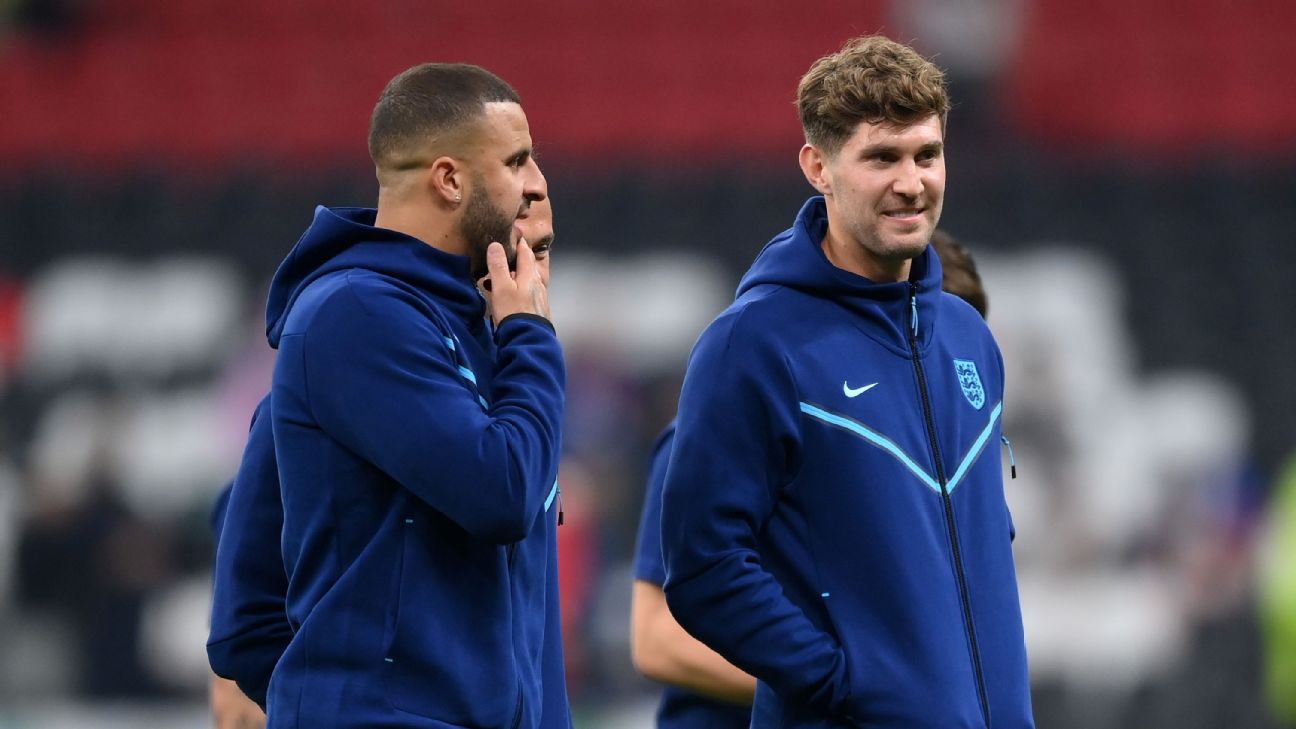 England’s hopes of lifting the World Cup might have been dashed but Manchester City duo Kyle Walker and John Stones did not want to leave Qatar completely empty handed — hence they will be taking home a stray cat befriended by the team at their training base.

England came up short against France on Saturday, who clinched a gutsy 2-1 quarterfinal win on a late Olivier Giroud header to set up a semifinal test against fairytale Morocco.

The cat, who Stones named Dave, will have to spend four months in quarantine before he can be re-united with the City duo.

“He was just there one day, so we’ve just adopted him, me and Stonesy,” Walker told the FA’s official media channel.

“Dave is welcome to the table … Some people really don’t like the cat, but I love him.”

“First day we got there … Dave pops out,” Stones added. “Every night he sat there waiting for his food.”