England to face Brazil in women’s Finalissima at Wembley 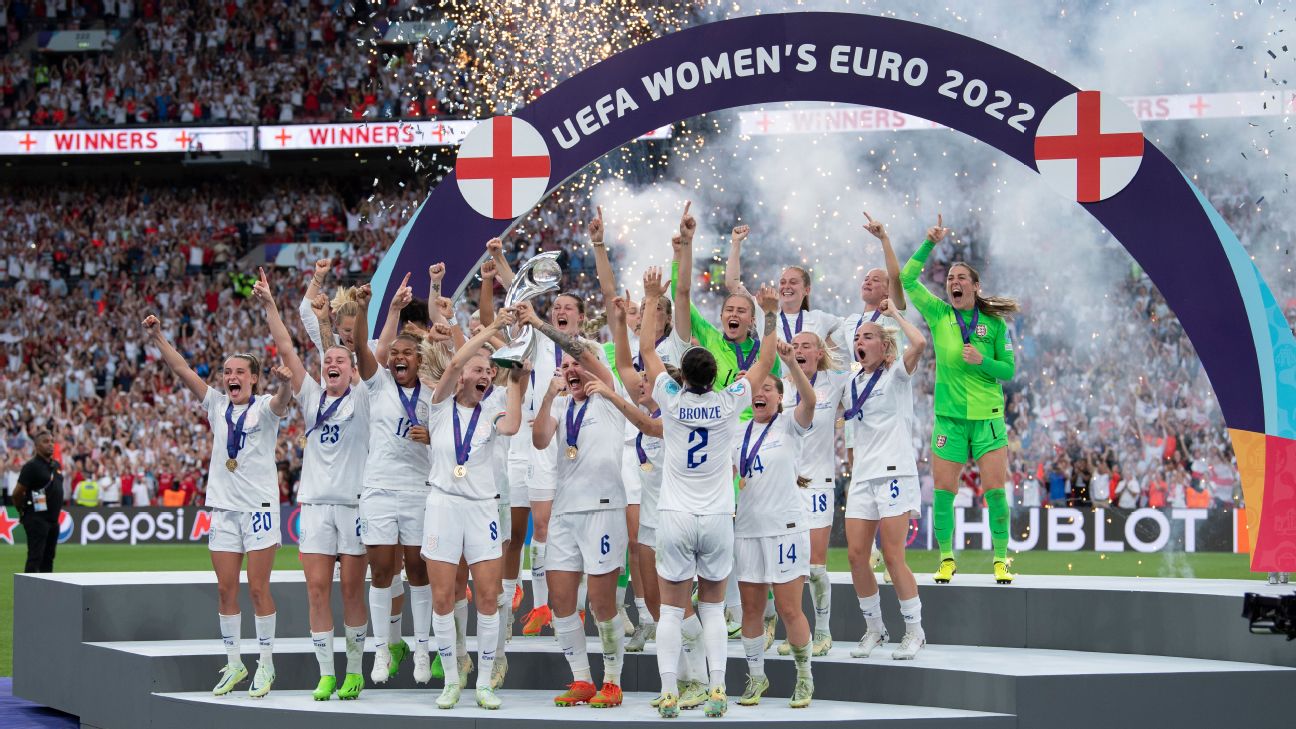 England beat Germany in the European Championship final in July to lift their first major title while Brazil sealed an eighth continental crown in nine attempts with their victory over Colombia.

Sarina Wiegman’s side have already beaten world champions the United States, winning their friendly 2-1 at Wembley earlier this month.

“The match has been organised as part of the long-standing partnership between UEFA and CONMEBOL and comes on the back of highly successful final tournaments for both confederations in July this year,” UEF said in a statement.

The first men’s Finalissima was won by Argentina, with Lionel Messi inspiring the South Americans to a 3-0 win over Euro winners Italy in London in June.

England to face Brazil in women’s Finalissima at Wembley