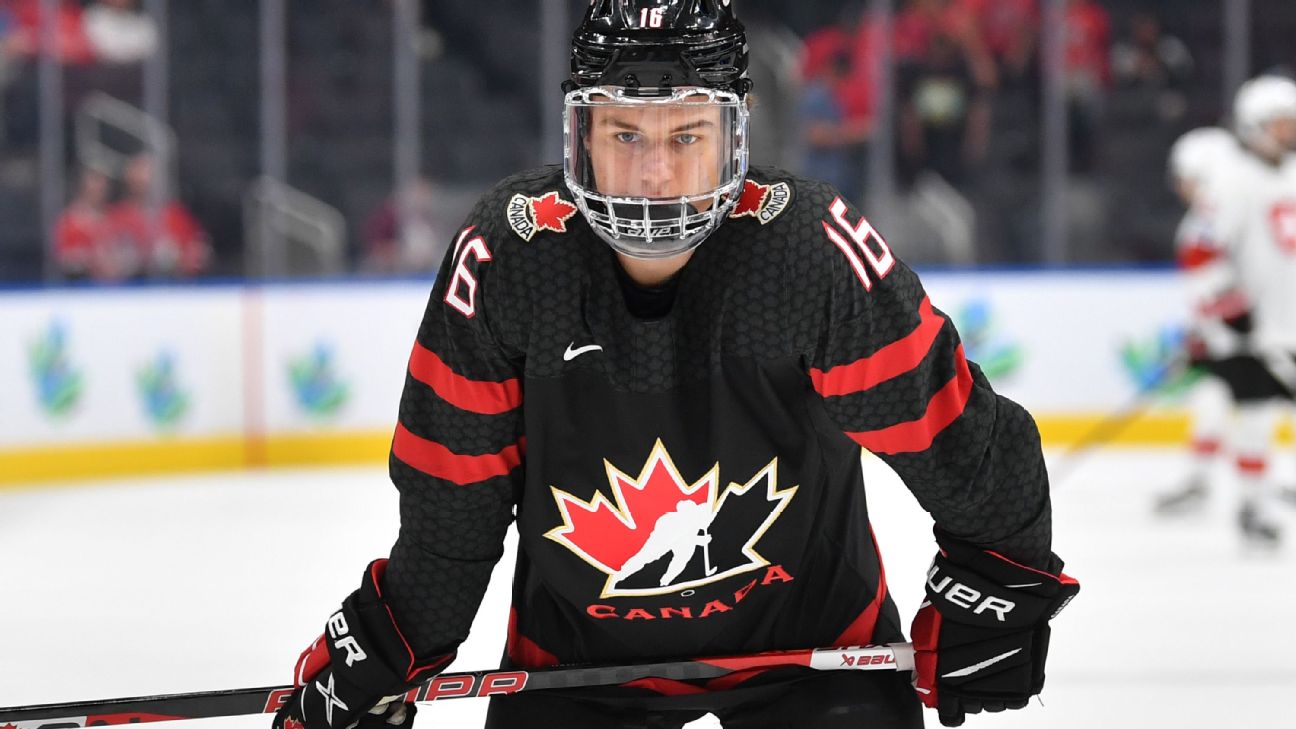 If I ran a struggling NHL team and there was a generational talent available in the next draft class, I wouldn’t tank the season.

No, “tanking” is too tame a description for what I’d do. I would populate my team with semi-pros. I would replace their sticks with swimming pool noodles. My roster would be one cent above the salary-cap floor. Our nets would be as figuratively empty as many sections of our arena.

Is tanking worth it? Absolutely, when you’re securing the services of a player like Sidney Crosby, Alex Ovechkin, Patrick Kane, Connor McDavid or Auston Matthews. Or probably of Connor Bedard, whose presence in the 2023 NHL draft class encouraged some teams’ apparent self-imposed mediocrity before a single puck was dropped this season.

But not everyone respects the tank.

“Is it an effective way to rebuild? Yes, if you totally lack integrity and character. Because it attacks the very soul of the game,” Pittsburgh Penguins president Brian Burke told me this week.

When Burke was a general manager and his team was mathematically eliminated from playoff contention, he would speak with the players. His message would be clear: Don’t worry about where we’ll end up drafting. Your job now is to “wreck teams’ playoff hopes” and win as many games as possible.

While with the Toronto Maple Leafs, Burke remembers going to the TSN studios in Canada for the NHL draft lottery show and watching his peers’ giddy anticipation of the drawing.

“Everyone was rubbing their hands together like little kids at Christmastime,” he said. “Aren’t we all embarrassed? Isn’t this the most embarrassing thing that we do all year is come to the lottery? I was mortified.”

Also not a fan of tanking: NBA commissioner Adam Silver.

In speaking to employees of the Phoenix Suns recently, Silver called the potential for tanking a “serious issue” and said the league had put its teams “on notice” with 7-foot-4 French phenom Victor Wembanyama at the top of next summer’s draft board.