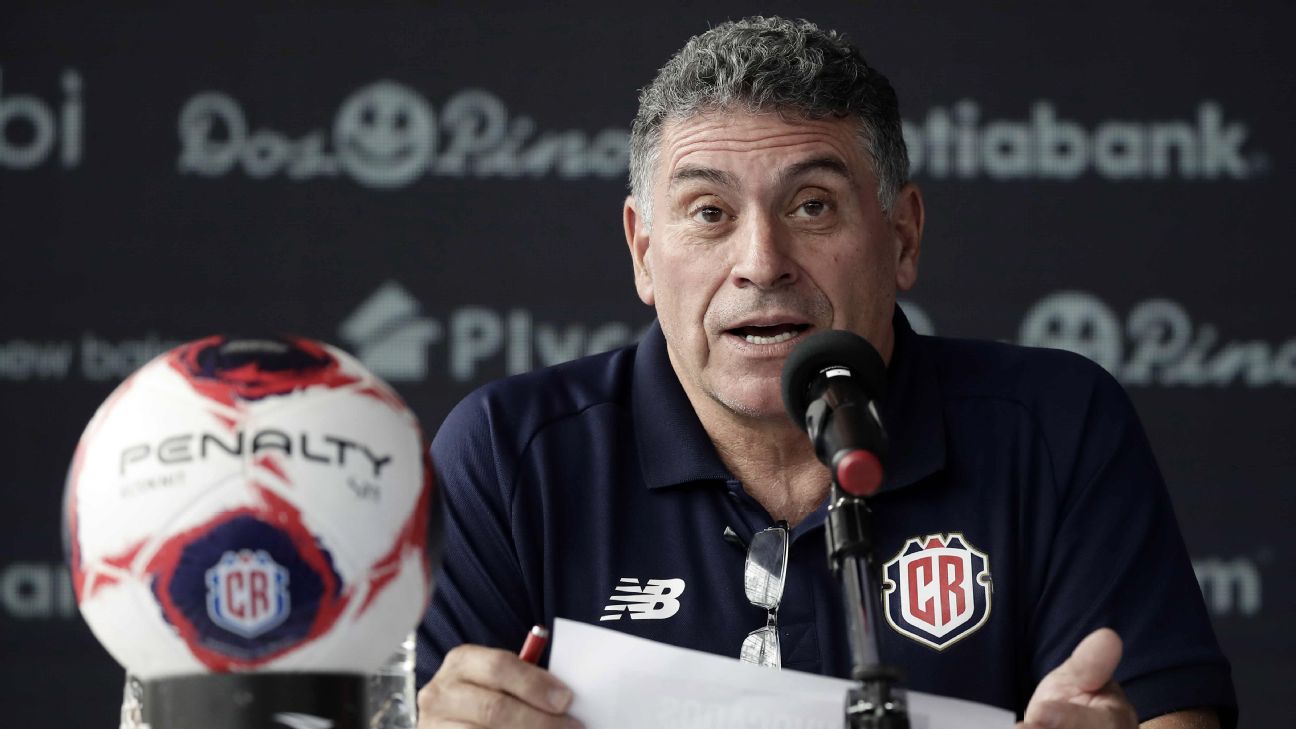 The Costa Rica Federation canceled their team’s World Cup warmup against Iraq scheduled for Thursday due to an issue with the passports stamps at the border between Kuwait and Iraq.

The Costa Rican delegation, which was travelling to the match on Wednesday night by bus, had requested the Iraqi government not stamp its passports upon entry the country, but local border authorities did not honor the agreement and the side returned to its training camp in Kuwait.

“The match against Iraq was suspended,” the Costa Rican federation said in a statement. “An agreement that was made with the non-stamping of passports was not respected and for this reason it was decided not to enter Iraq and cancel the match.”

The friendly against Iraq was the last opportunity for coach Luis Fernando Suarez to test his players and give star goalkeeper Keylor Navas some playing with his teammates since they beat New Zealand in a World Cup playoff match on June 14 to secure a spot in Qatar.

Costa Rica will travel to Qatar on Friday and begin World Cup play on Nov. 23 against Spain, followed by Group E matches with Japan and Germany.