Connor Bedard vs. Adam Fantilli at top of 2023 NHL draft board 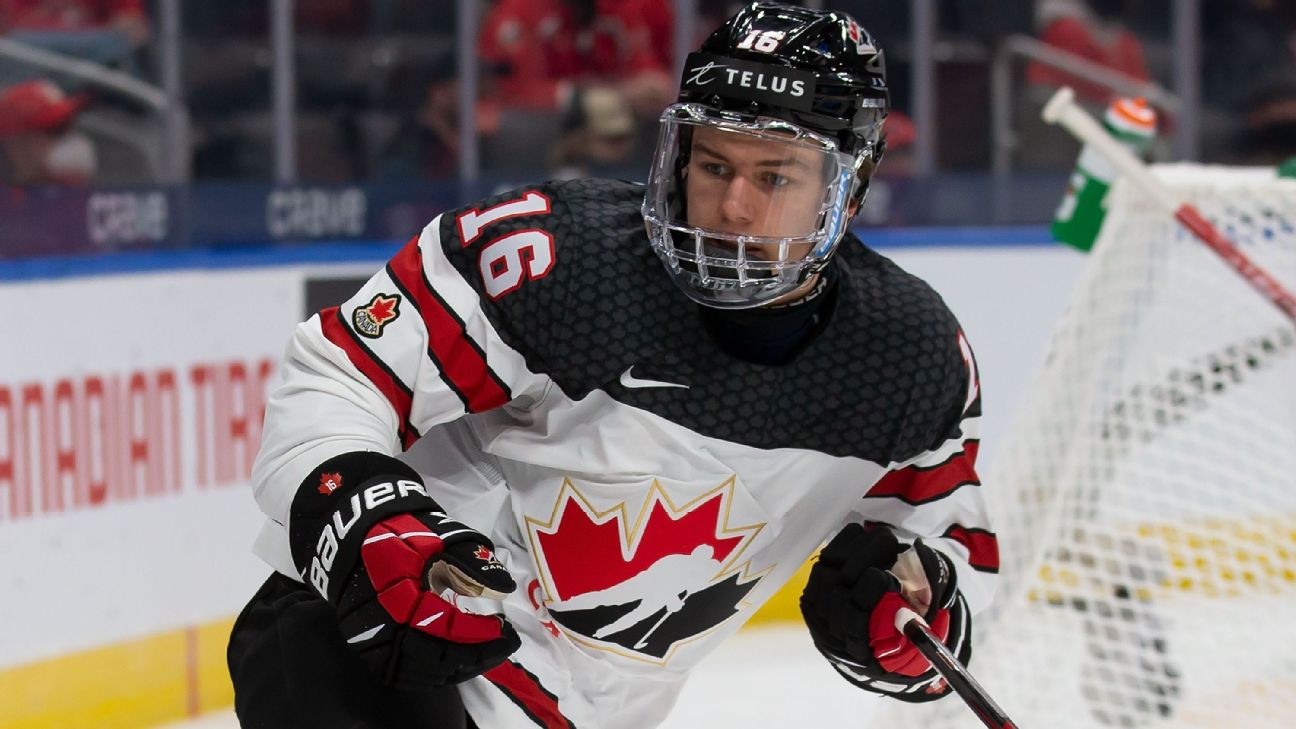 There’s NHL draft hype, and then there’s what heralds the arrival of Connor Bedard. He’s been called “magical” and “otherworldly,” a player that can “change the fortunes of a franchise” by himself.

While NHL commissioner Gary Bettman has proclaimed that his teams don’t tank, there are a handful this season that seem OK with a slight downtick in success in the hopes of drafting the 17-year-old center from the WHL’s Regina Pats next summer. Fans of those potential lottery teams have adopted some variation of “Fail/Tank/Lose Hard for Bedard” as a 2022-23 battle cry.

In an interview with TSN last summer, Fantilli was asked if he could “challenge” Bedard’s status as the 2023 NHL draft’s top prospect

“Yeah, absolutely. I feel like I can be a contender for anybody in this draft,” was his response.

The ensuing headline? “Fantilli ‘absolutely’ feels he can challenge Bedard for top pick in 2023 draft.”

“That’s not what was said. They asked me if I felt like I could compete with anybody in a draft and I said ‘absolutely,'” he told ESPN recently (and revising history a bit). “I do my best to push [Bedard]. I know he pushes me. So it’s a good relationship.”

Connor Bedard vs. Adam Fantilli at top of 2023 NHL draft board