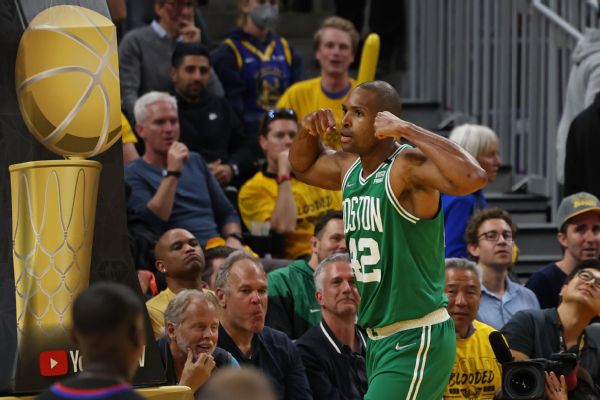 Horford was assessed a flagrant foul 2 and ejected for elbowing Wagner during the third quarter of Boston’s 117-109 loss to Orlando.

At the time of the ejection, Horford had six points and six rebounds. He had returned to the lineup for the NBA-leading Celtics after missing the previous five games.

Wagner finished with 25 points for the Magic, which won its fifth straight game.