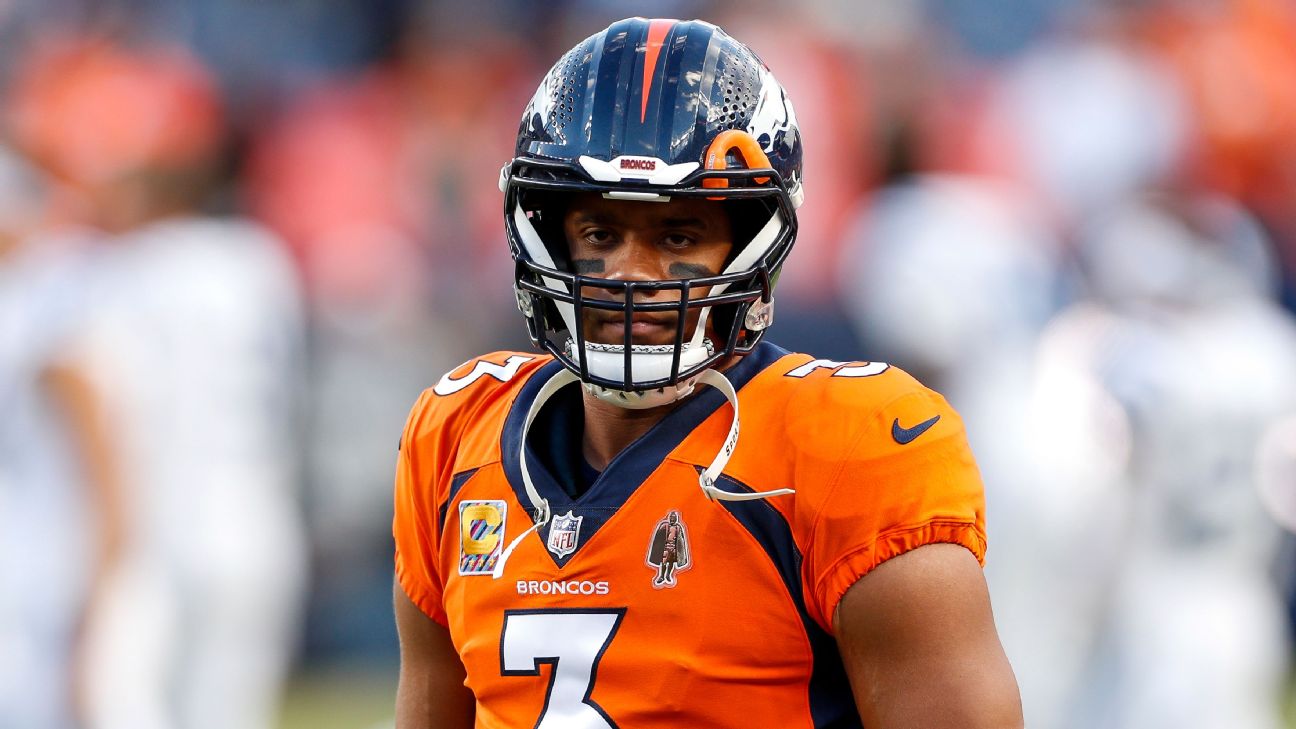 Wilson, who missed last Sunday’s loss to the Jets because of a hamstring injury, told reporters Wednesday that he feels great and is “ready to roll.” The nine-time Pro Bowler said he did rehab exercises on the plane during the Broncos’ eight-hour flight to London.

Broncos coach Nathaniel Hackett also said Wednesday that Wilson was trending toward being available to play in Wembley Stadium.

Wilson suffered the hamstring injury this month during Denver’s loss to the Chargers on “Monday Night Football.” He was limited in practice last week but ultimately was held out of Sunday’s game by the Broncos, who started Brett Rypien in their 16-9 loss.