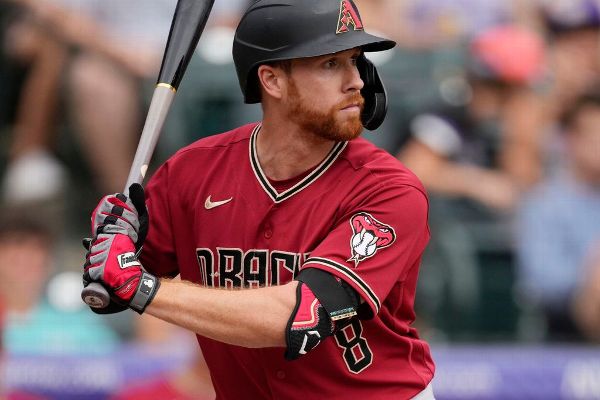 The 29-year-old Luplow hit .176 with 11 homers and drove in 28 runs in 83 games with Arizona in 2022. The right-handed hitter had eight homers against left-handers last season.

Luplow made starts at all three outfield positions, including 25 in right field and 18 in left field for Arizona last season. He also can play first base.

Luplow made his major league debut with Pittsburgh in 2017 and set career highs by hitting .276 with 15 homers for Cleveland in 2019. He also has played with Tampa Bay.