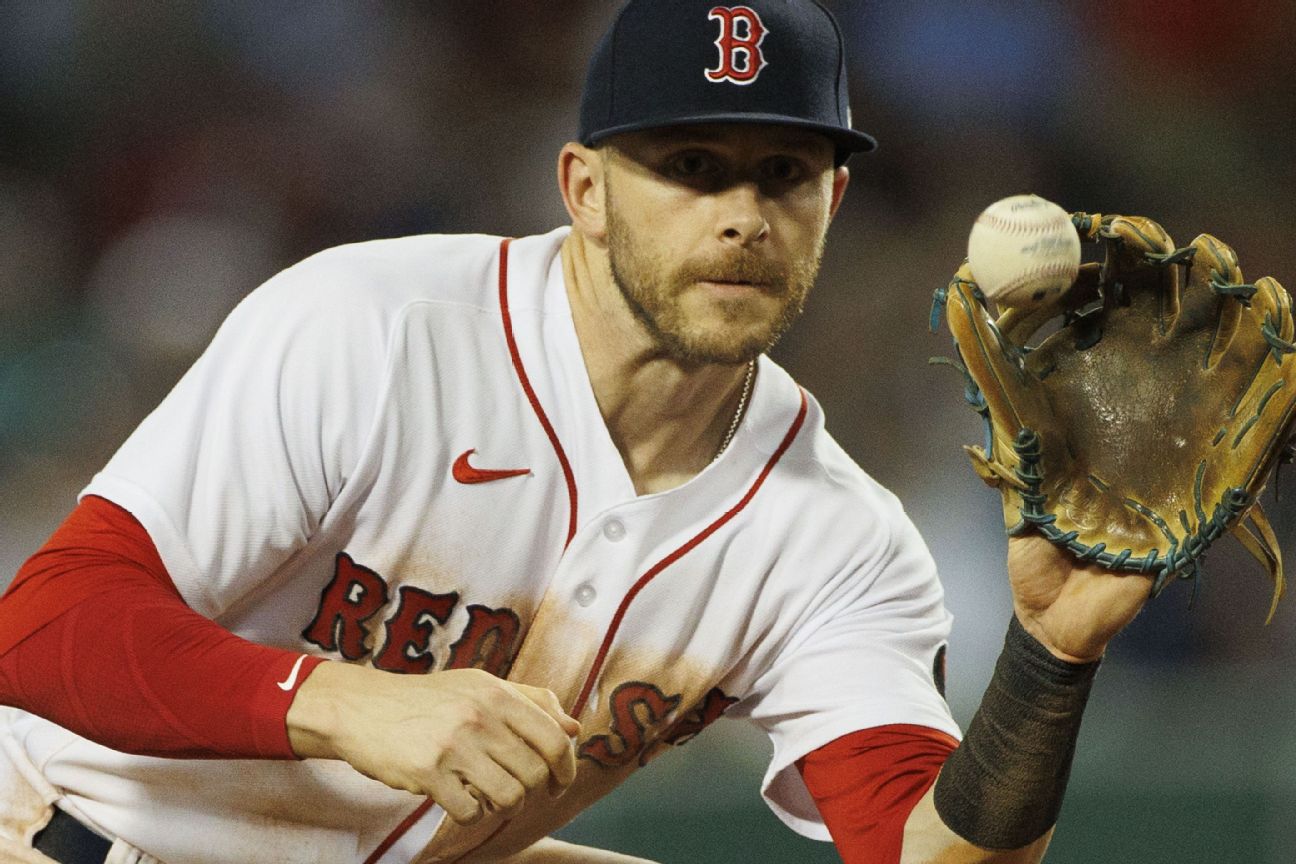 The move comes 11 days after Story left a game against Baltimore because of a bruised left heel.

The 29-year-old Story, a two-time All-Star, is hitting .238 with 16 homers and 66 RBIs after leaving Colorado and signing a $140 million, six-year contract with the Red Sox. He switched from shortstop to second with Boston.