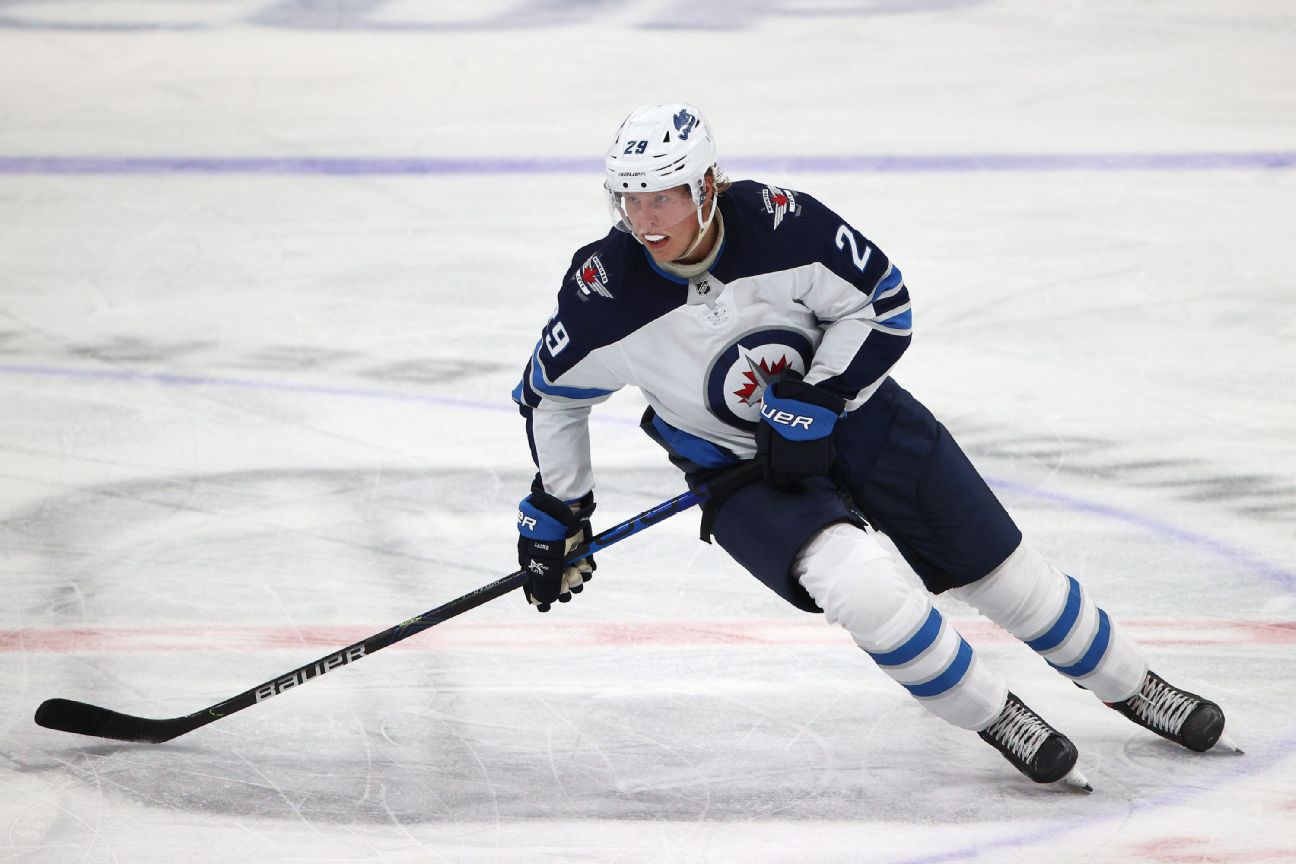 The Columbus Blue Jackets on Wednesday placed left wing Patrik Laine on injured reserve because of a sprained ankle.

The move is retroactive to Saturday.

Laine is expected to miss three to four weeks after suffering the injury in a 4-3 loss to the New York Islanders on Saturday. During the game, he had a tough third-period collision with teammate Cole Sillinger, and Laine was seen limping while exiting the arena following the game.

This is Laine’s second extended absence already this season. He previously missed six games because of an elbow injury suffered in Columbus’ home opener and has suited up in only eight games to date, with two goals and four points.