Barcelona no January signings due to financial fair play 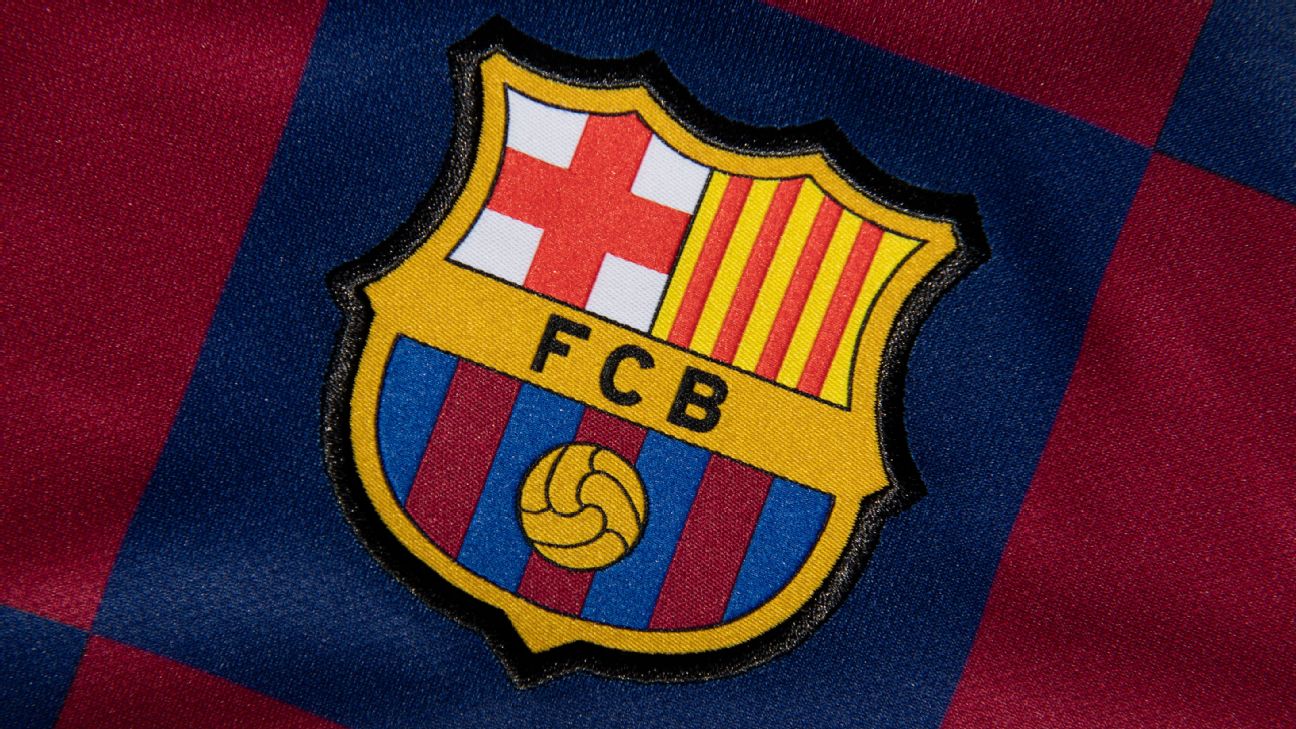 Barcelona president Joan Laporta said on Tuesday that the club may not be able to sign players in the January transfer window due to LaLiga’s financial fair play rules.

Barca’s accounts are “healthy” again, Laporta said, with an expected income this season of €1.23 billion ($1.27 billion) and a budgeted profit of €274 million.

“We had to make some levers, which were economic operations that saved the club from ruin, and now the club is in economic recovery,” Laporta told Spanish news agency EFE. “But despite that, according to the rules of financial fair play of the Spanish league, we can not sign.

“Us and some other LaLiga clubs are also trying to convince LaLiga to be more flexible, and allow us other types of interpretations that can make Barcelona even stronger.”

Barcelona recorded a profit of €98 million for the 2021-22 financial year, they said in September.

To offset losses and comply with LaLiga’s financial fair play rules, the club sold 25% of their domestic television rights and a 49% stake in Barca Studios for more than €700 million.

That allowed Barcelona to spend more than €150 million in the close season on Robert Lewandowski, Raphinha and Jules Kounde.

He insisted, however, that the financial fair play “should be harmonised” in all European leagues “because there are inequalities in this regard.”

“It is more flexible in the Premier League than in Spain and it doesn’t make much sense to me,” Laporta said.

Barcelona no January signings due to financial fair play