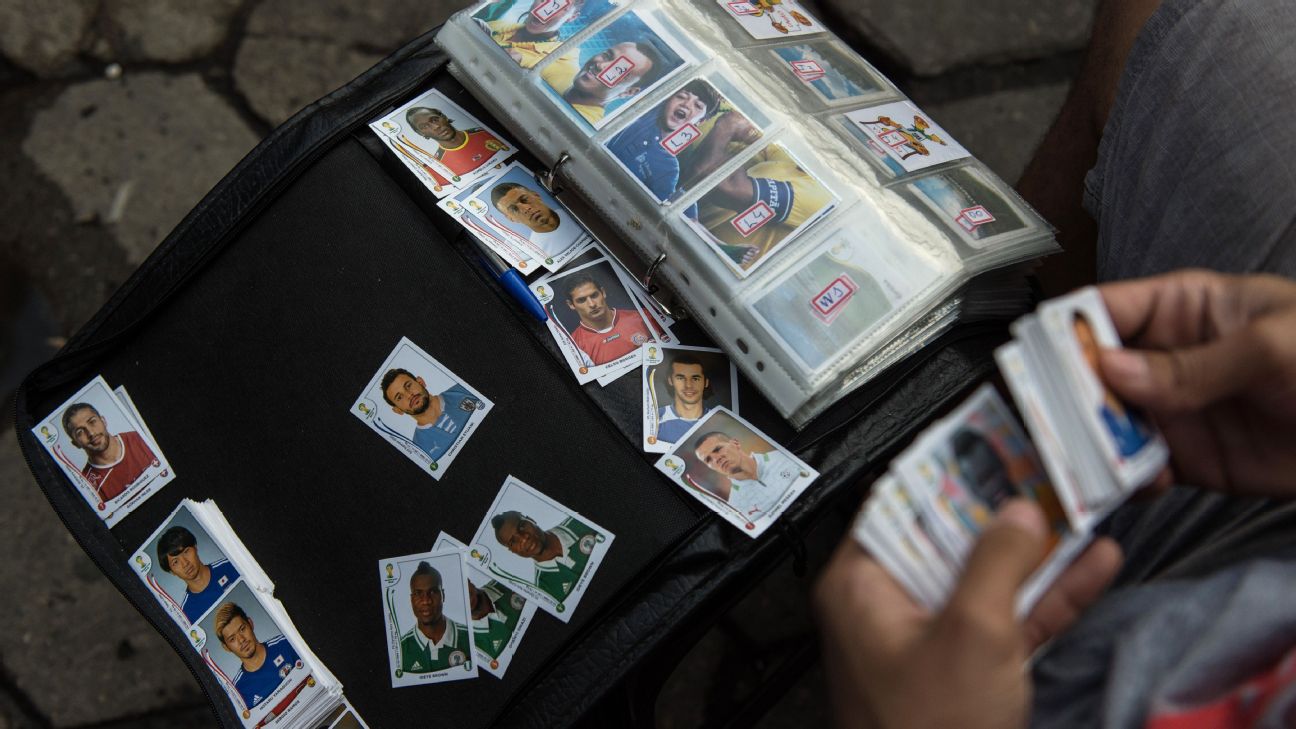 Argentina‘s government has joined the squabble between shop owners and the local manufacturers of popular but scarce World Cup sticker albums.

Fans of the game in the South American nation have struggled to find the collectible stickers two months before the tournament kicks off in Qatar.

Argentina’s trade department convened a meeting Tuesday with representatives of the New Rita company, which owns the rights for sticker manufacturer Panini’s products in the country, and members of the nation’s union of shop owners.

“We have opened a dialogue and engaged our legal and technical staffers to collaborate so we can find solutions,” the department said on Twitter. It did not list any concrete measures.

Shop owners blame the company for the scarcity of the stickers and argue that it is hampering a tradition allowing supermarkets, gas stations and apps to also sell Panini’s products. They also complain that the official price of 150 pesos ($1) for each five-sticker pack is not being respected by local distributors.

The albums and stickers went on sale Aug. 24 but quickly disappeared from stores, which fans initially attributed to a marketing strategy of the company. New Rita denied that and promised to end the scarcity rapidly.

Spokespeople of the company did not make comments about Tuesday’s meeting.

Argentina begin Group C play at the World Cup against Saudi Arabia on Nov. 22 before facing Mexico and Poland in their quest to reach the knockout round in Qatar.