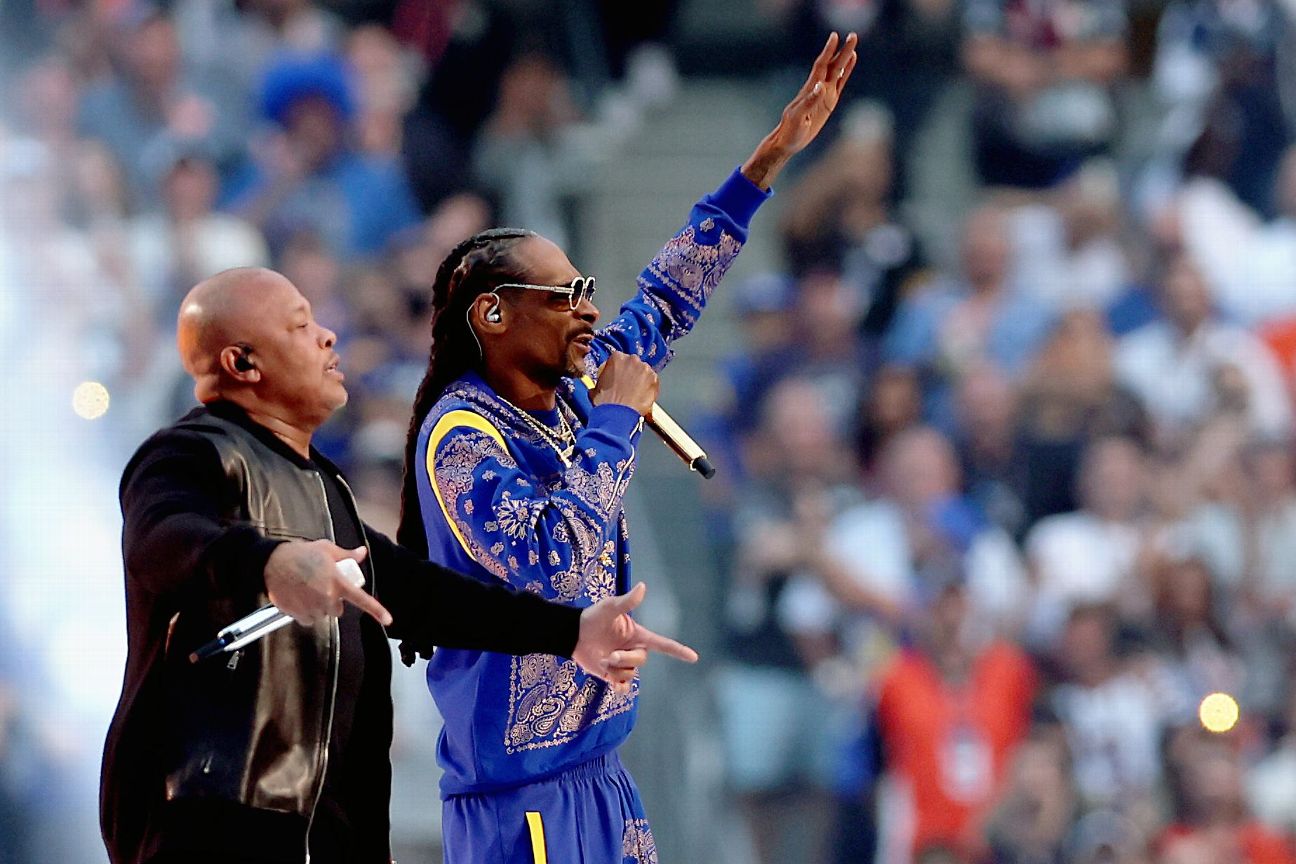 The multi-year sponsorship will begin with this season’s Super Bowl on Feb. 12 in Glendale, Arizona.

Apple Music replaces Pepsi, which sponsored the show for the past 10 years. Terms were not announced, but analysts had expected the league to get at least $50 million per year for the rights.

“We are proud to welcome Apple Music to the NFL family as our new partner for the iconic Super Bowl Halftime Show,” Nana-Yaw Asamoah, the NFL’s senior vice president of partner strategy, said in a statement. “We couldn’t think of a more appropriate partner for the world’s most-watched musical performance than Apple Music, a service that entertains, inspires, and motivates millions of people around the world through the intersection of music and technology.”