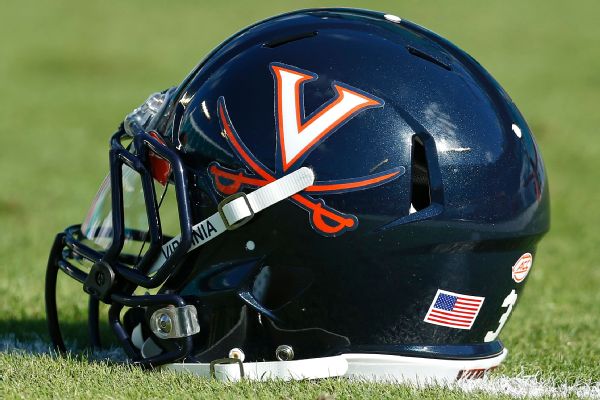 In a show of solidarity, the ACC announced Wednesday it will honor Virginia with league-wide initiatives beginning this weekend in the wake of the shooting deaths of three Cavaliers football players.

Included among the initiatives are special helmet decals designed by the conference office. A moment of silence will be observed at all ACC home football games this weekend, and each home team will also have field signage with a “UVA Strong” graphic produced by the league office.

The “UVA Strong” graphic will also be used on video boards and with digital and social-media graphics.

Devin Chandler, Lavel Davis Jr., and D’Sean Perry were shot and killed Sunday night on a charter bus after returning from a class trip. Running back Mike Hollins was also shot and remains hospitalized. A fifth student, who is not a football player, was also shot and released from the hospital.

Jones, 22, faces three counts of second-degree murder, two counts of malicious wounding and additional gun-related charges. He did not enter a plea Wednesday.

Earlier Wednesday, the Cavaliers canceled Saturday’s scheduled home game against Coastal Carolina. No decision has been made on the season finale against Virginia Tech on Nov. 26 in Blacksburg.