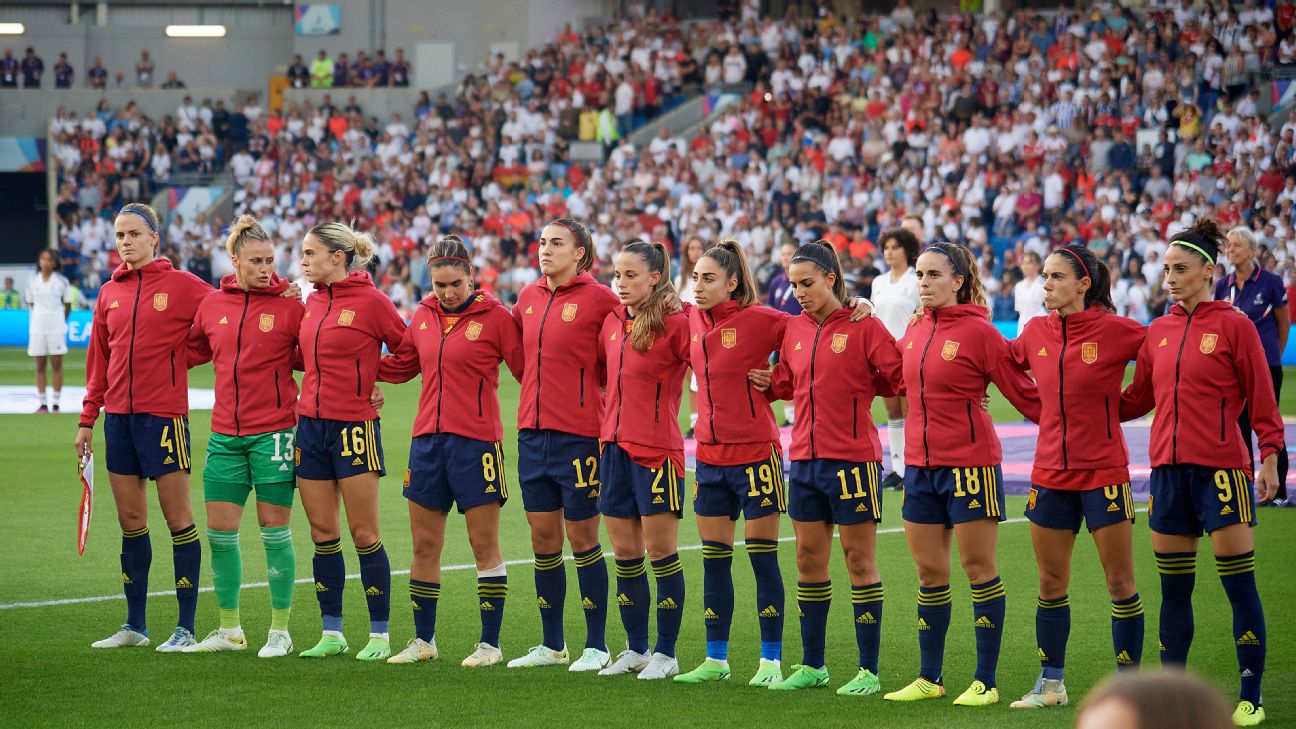 Fifteen players from the Spain women’s squad have threatened to quit international duty if their coach Jorge Vilda is not fired, the Spanish FA (RFEF) said on Thursday.

Local media reported that the Spanish women’s team were in chaos last month, with players on the verge of a mutiny if the federation did not relieve Vilda of his duties.

“The RFEF can confirm that, throughout today, we received 15 emails from 15 players of the women’s senior soccer team… in which they state that the current situation affects ‘significantly’ their emotional state and their health and that, ‘as long as it is not reversed,’ they resign from the Spanish national team,” the Spanish FA said in a statement.

“The RFEF is not going to allow the players to question the continuity of the national coach and his coaching staff, since making those decisions does not fall within their powers.”

The RFEF said that refusing to honour a call-up for a national team was classified as a “very serious infraction and can carry sanctions of two and five years of disqualification”.

According to sources close to the situation, the players are unhappy with the management of injuries, the atmosphere in the locker room, Vilda’s team selection and his training sessions.

The RFEF, which did not disclose the identities of the 15 players, said it fully supported the coach and that the players will only return to the team if they “recognise their mistake and ask for forgiveness.”

According to Spanish media, Ballon d’Or winner Alexia Putellas was not among the players who said they would quit the team.

Federation president Luis Rubiales is known for being a hardliner and is often at odds with other the sport’s other officials in Spain. Not long after taking over the presidency of the federation, he fired men’s national team coach Julen Lopetegui just a few days before the 2018 World Cup because Lopetegui took a job with Real Madrid without telling federation officials in advance.

Vilda took over the women’s national team in 2015 to replace Ignacio Quereda, who later was accused by some players of verbal abuse.

Spain lost to eventual champion England in the quarterfinals of the Women’s European Championship this year.

Information from the Associated Press was used in this story.